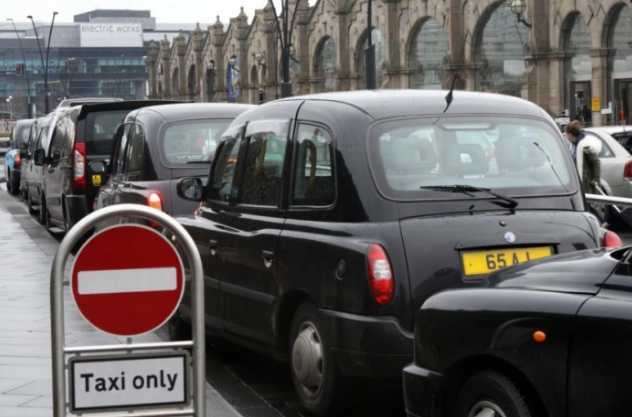 Under the proposals, set out by the union and the Sheffield Taxi Trades Association, night-time rates would start one hour earlier from 7pm, instead of the current 8pm, while the cost of travelling per mile would increase by an average 3.5 per cent.

The changes would mean that, when catching a taxi at 7pm, the meter would start at £3.10 instead of £2.60. Calculations show short journeys would go up in price by around seven per cent, but the cost of a trip of more than 10 miles would increase by only one per cent on average.

The new charges – which would be the first rise in fares in the city since 2010 – are to be considered by councillors in a meeting at Sheffield Town Hall tomorrow.

Customers paying by card would no longer pay an extra 50 pence. A percentage fee of the fare would apply instead, it is recommended.

However, no percentage figure has yet been suggested. The issue is set to be discussed at the meeting.

The report said: “The use of cards is becoming more frequent and the trade wish to be able to respond to this move in the market.

“Drivers find the payment for use of the card doesn’t cover the cost to the driver for the card machines and administration costs incurred.

“The overall percentages of these rises are low.

“We believe it has been some years since the last increase in fares and drivers have absorbed many rises.”