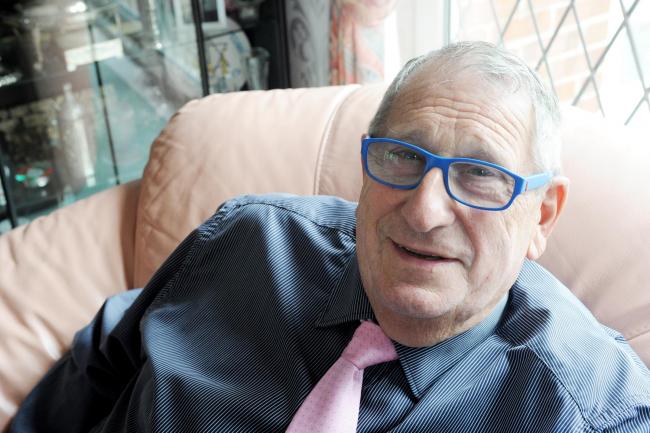 A TAXI driver who has spent 30 years making a difference to the lives of underprivileged children “thought it was a joke” when he found out he was being honoured by the Queen.

Michael Son, 72, of Dulverton Avenue, Westcliff, has been selected to receive a British Empire Medal.

A committee member of The London Taxi Drivers Fund for Underprivileged Children, he has been working hard to help vulnerable children and those with special needs for many years.

In 1986 he became an active unpaid committee member of the fund, dreaming up innovative ways to raise the profile and gather much needed funds of the charity.

The fund has been in existence since 1928 and provides social activities, outings and funding for specific projects for physically or mentally disabled or socially deprived children in London.

Mr Son said: “I thought it was a joke at first. I’m absolutely chuffed, honoured. It was something I was totally unaware of and I am very grateful.

“It represents all the work everyone has done. I’m over the moon to be recognised and excited to receive it.

“We take underprivileged children to the seaside every year and try to give them a magical day out.

“A bit of my responsibility is to try and raise funds. We couldn’t do any of this without the support of our wives and partners and all the support from the taxi drivers.”

During 2004 he became the special projects manager.