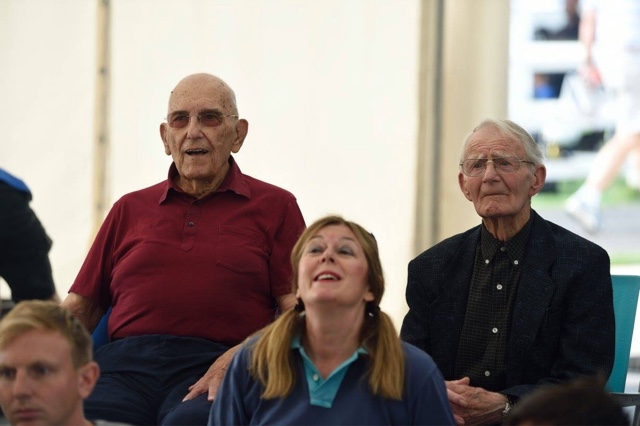 Recently the press has not been the best friend of the cab trade.  Reporting is often biased and sloppy, and journalists persist in printing outdated stereotypes of the trade, so unlike the trade that we know and love.

However, the press has rallied somewhat in the coverage that has been given to the Taxi Charity and I thought readers might find it interesting to know which parts of the media have written about our veterans, their wonderful skydives and the work of the charity.
The coverage began in France, when Fred Glover and Ted Pieri, both WWII veterans from the Airborne Division, revisited Normandy and carried out a tandem skydive in aid of the Taxi Charity. Interestingly the Evening Standard also carried a piece.
Fred, Ted, Graham Pike (a Taxi charity committee member) and I followed up the Normandy jump with a skydive with the Red Devils on 25th August. 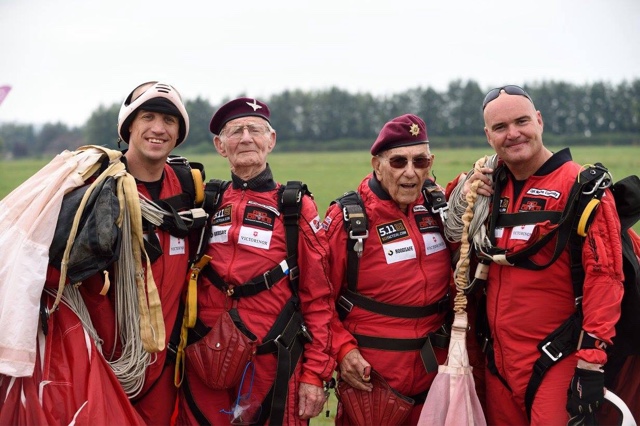 Naturally the veterans were again deservedly newsworthy, and we have coverage for both events ranging from the Jersey Evening Post, the Daily Mail, and People magazine’s website in the US.
Yet more publicity has been in the Worthing Herald, Guernsey Press, Irish Independent, West Sussex Gazette, Ouest france, the Celebrity Auction, Forces TV, MOD blog, Belfast Telegraph, Forces TV, BT.com, the Times, Mature Times.
Now we have been able to announce the thrilling news about winning the final of the National Lottery awards, and the Standard has published our entire press release.  Of course everything becomes yesterday’s news in the shortest possible time, but as ever, I hope that some of this coverage will resonate with the public and remind them of all the wonderful things that London’s finest do for them
—
Frances Luczyc Wyhowska 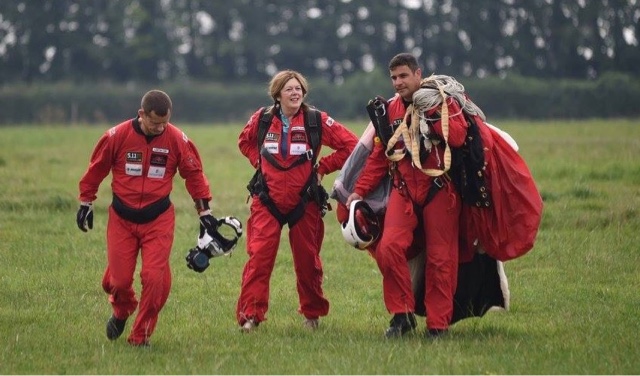