Suspicious Minds…….TaxiApp, Introducing The A Team.

Since word of Taxiapp came out, some doomers & gloomers can’t quite believe a band of committed Taxi drivers can possess the knowhow to achieve such a seemingly unreachable goal. Some have said, “we’ll come aboard if it takes off”.

If Taxiapp is to succeed it’ll need ‘brave hearts’ and their support from day one!

Cynicism’s like folding your arms, stepping back and commenting on affairs like the two old boys on the Muppets. Just throwing out adverse and derisive comments  Whereas others really try to effect and improve the lives of those around them, Which’s correct and noble.

At Taxiapp we, with  hundreds of drivers who’ve so far signed up believe  a credible challenge can be mounted against the corporate ‘Goliaths’ who await with anticipation the demise of the ‘Street Hail’ so they can pick our pockets!!!!

As our trade sips in the Last Chance Saloon, we may never again have the opportunity to influence events. We’ll be hostages to fortune, with the usual suspects making ‘fortunes’ out of us!!!!

Fellow Cabmen and Women.
YOUR TRADE NEEDS YOU! 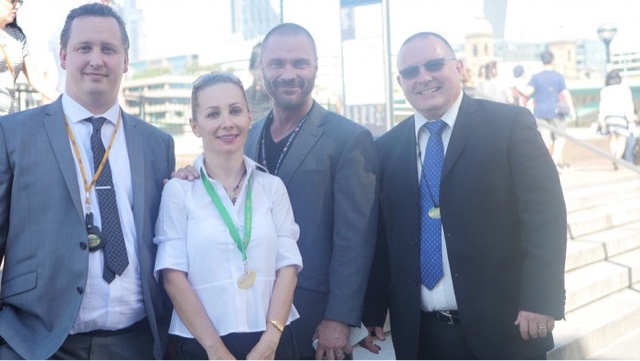 This pic was taken Friday 12th August, after an extremely productive meeting with TfL TPH. They’re considered to be Taxiapps A Team and represented us and the trade admirably.

We wandered beforehand if TfL would be authoritative, obstructive, disparaging,  even censure or condemn our aspirations. They were anything but!…During the meet they enthused over the concept of Taxiapp at one point describing it as ‘unique’!

They are prepared to give us as much assistance as they’re allowed.

Taxiapp feel the TfL representitives found it refreshing to be eyeballing working cab drivers, who know how things are and what they’re talking about, rather then corporate executives types chasing pound notes, feigning flattery for the cab trade. 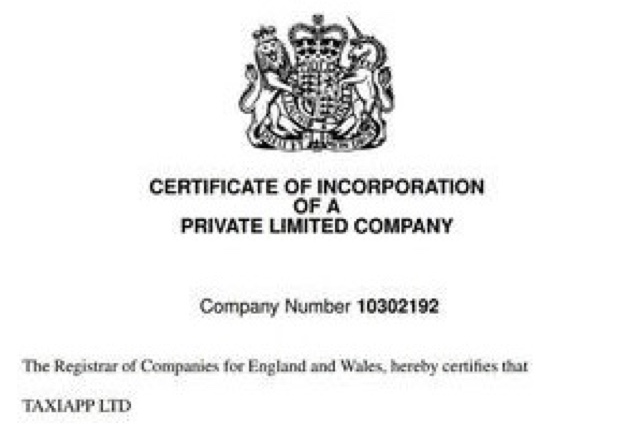 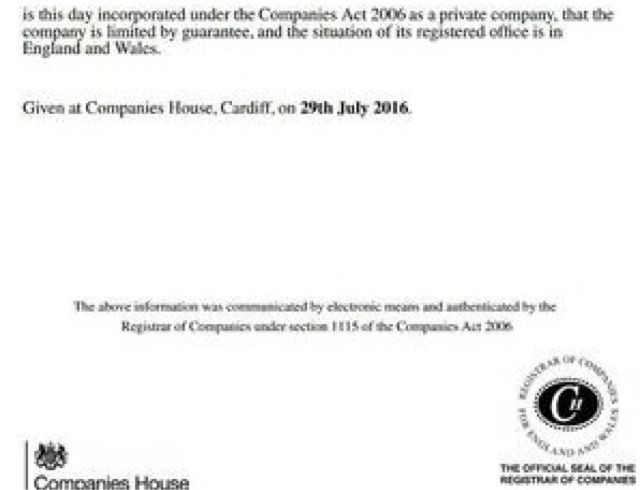