Statement From The Mayfair Mob Regarding LTDA Branch Meeting. 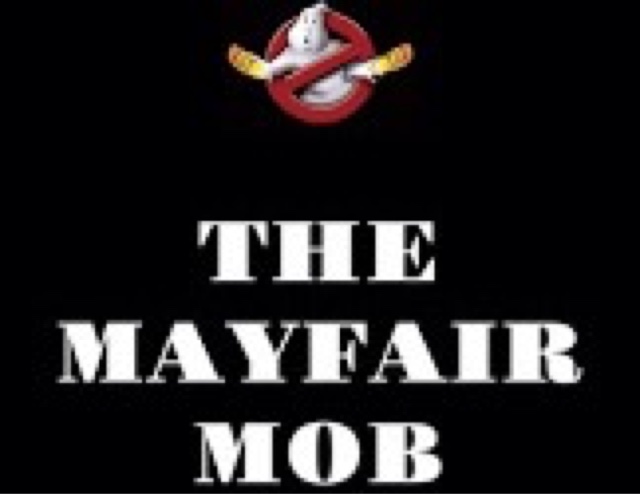 In recent times we have found ourselves in the position of being compromised by the behaviour of the LTDA senior management as they have in our opinion, attempted to hijack ideas and initiatives shared with them in good faith whilst also claiming credit for the work of driver led actions in the London Taxi Trade.

MM LTDA members who have tried to become more proactive members of the association have been continuously obstructed in their efforts to assist in making the LTDA more representative of its members. To date, two MM members have been expelled, causing us to be drawn in to the very trade politics that we prefer to avoid.
On this occasion however, we feel that the politics aimed towards the honest efforts of working taxi drivers, is unjustified. We have tried to step away from this friction and have until very recently, cooperated with the LTDA and welcomed the AdVan enthusiastically to our ‘Hits’, ‘Starves’ and Legitimate Protests in the spirit of a working fellowship.
The machinations of the LTDA at Tuesday’s Branch Meeting have now made this relationship untenable.
By circumventing their own rule book in an abuse of process rarely witnessed anywhere, they have apparently gerrymandered their own branch elections. In doing this they have demonstrated their intention to protect, not the London Taxi Trade but their own salaries and positions in the LTDA above all considerations.
This lack of integrity is a betrayal of the members best interests and those of the trade in general.
We therefore feel that the MM as a group can no longer continue to interact with the board of the LTDA including the use/attendance of the Advan on actions taken by the MM. We do this with heavy hearts but feel our hands have been forced. We hope that this situation can be resolved in the near future.
Our present rank and file LTDA members are obviously still welcomed and valued by all in MM, as are members of all orgs, unions and others. We value our cross-org ethos.
We are after all, not a mob: We’re a mentality! Regards to you all,
The Mayfair Mob.