Taxi Leaks has over the last three years been warning about a rise in third party companies which take bookings for private hire journeys, without the necessary TfL license. 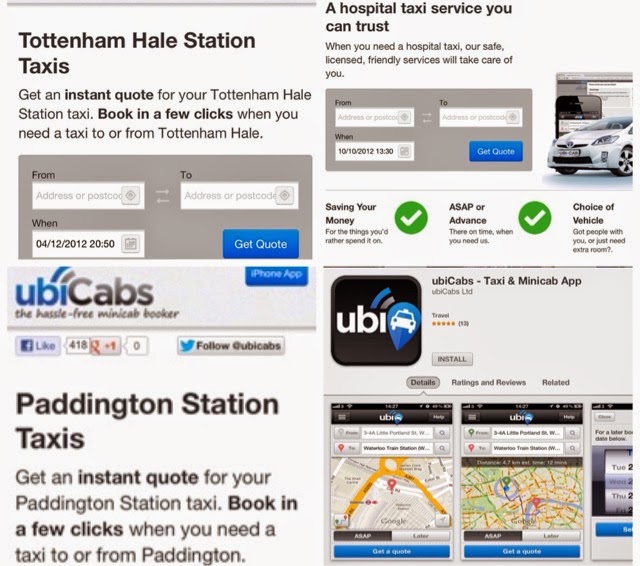 How do they get away with this:
It’s simple, they advertise cheap rate journeys and farm out the bookings to licensed operators. They get away with wild claims about service and calling themselves Taxis and Cabs (contra to the London Cab Act 1968 section 4 subsection 2), simply because they are not licensed so don’t come under TfL.
They are acting as private hire operators without a licence and TfL have refused point blank to do anything about this. It’s an enforcement matter that should be dealt with by Cab Enforcement. 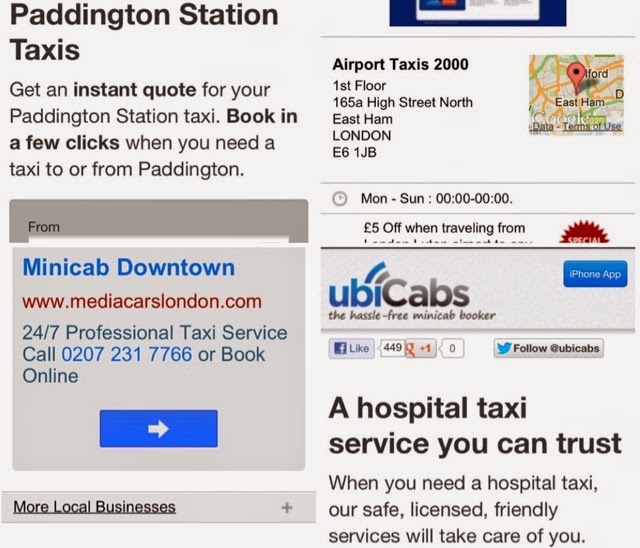 These company’s have free phone facilities in hospital, hotels and even tube stations. They advertise in the press as a Taxi and they get away with it because no ones doing anything about it.
It’s only a matter of time before Uber has it’s licence revoked, but it won’t make any difference to their operation. Like in other cities where they have been banned, they will just keep operating. 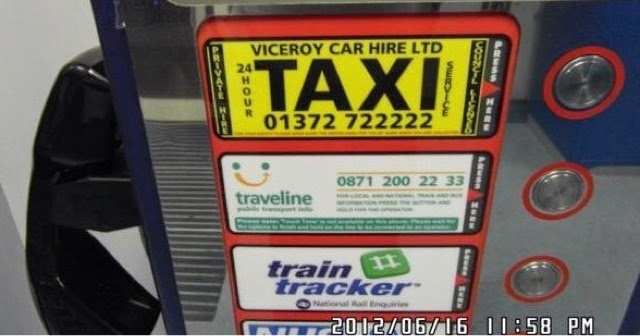 Uber London have stated on many occasions they don’t see themselves as an operator, but a technology company that puts customers in direct connection with private hire drivers. This is actually in contravention to the private hire act 1998 which clearly states all private hire bookings must be pre booked with a third party operator.
They further state that because this technology wasn’t around when the legislation was laid down, they don’t come under the licensing regulations. In virtually all cities they’ve been banned, they have just carried on regardless.
A very dangerous precedent has been set. The fact that TfL have sat back and done nothing about this type of operation in the past, will not sit well with any action taken against a Uber operating without a licence. 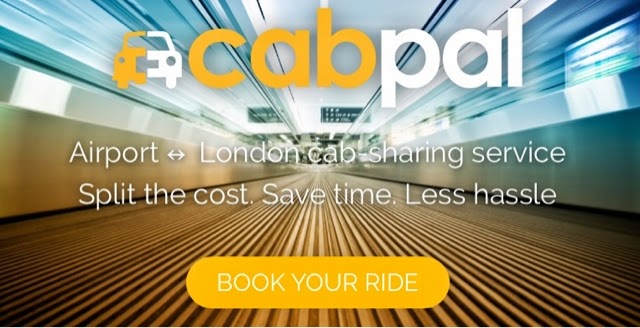 Latest company to offer Taxi/Cab cut price journeys is CabPal and SplitCab. Advertising Cab sharing to Heathrow for as little as £10 a head.  On their website they advertise cab, cabs, cab journey, cab fare and cab share. The words Taxi, Cab and their plurals are restricted to Licensed Hackney Carriage only. 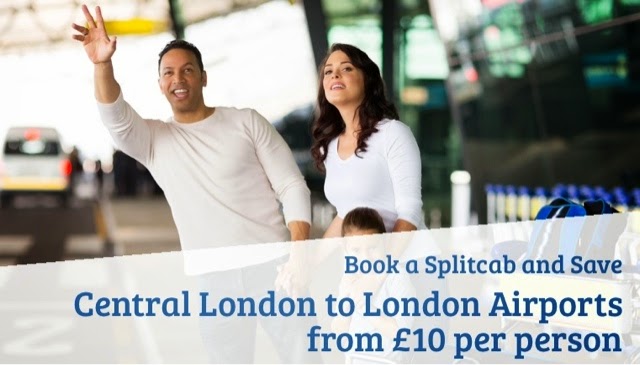 This issue is extremely serious.
We need TfL to take action now, before Uber are revoked. That way Uber’s defence would not be able to point to the lack of case law.
TfL have failed to uphold the PH act and have been labeled by the GLA as woefully inadequate.
By doing nothing, TfL are seen to be condoning these companies. As TfL are seen as letting Uber run-amuck, discarding private hire legislation, the problem is now escalating rapidly.
Source: Taxi Leaks