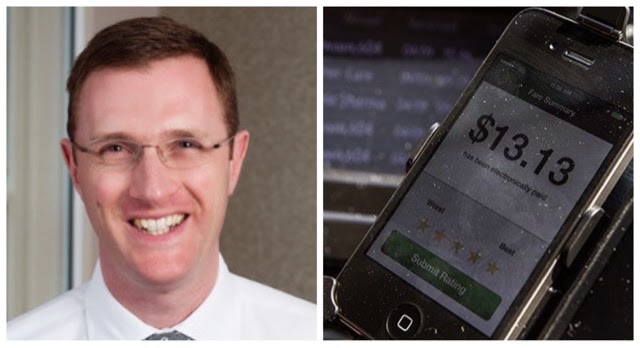 Curiouser & curiouser. ..Sir Peter takes legal advice from Martin Chamberlain QC,  two years after the horse has disappeared over the horizon, and this eminent human rights lawyer gives his legal opinion in secret, no paper trail, no document of reference, no notes.
Really ?  In real life….really ?
A verbal legal opinion is probably cheaper than a written one and Sir Peter was obviously trying to save the taxpayer  money.
Perhaps Caroline Pidgeon might like to invite Mr Chamberlain QC, to give another verbal opinion in front of her committee.Maybe ask if it’s normal chambers practice  to give learned opinion by word of mouth. Maybe ask what research was involved before delivering his verbal legal opinion. Maybe ask what prior relationship existed, if any, between Sir Peter and Mr Chamberlain.
In a week when Slippery Sepp has been hooked by the good guys, we can cling to the thought that we are also the good guys…and our time will come.
Be lucky, Brian.