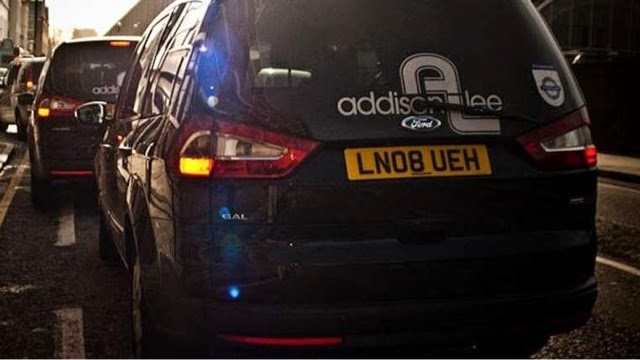 Taxi leaks ran a story back in September, that the owners of Addison Lee, the Carlyle Group, were putting the Private Hire operator up for sale. It has now been announced that one of Singapore’s largest transport groups is examining an £800m takeover bid for Addison Lee.

The SMRT Corporation, which is listed on the Asian city state’s stock exchange, is at the early stages of considering an offer.

Addison Lee’s owner, the private equity group Carlyle, has kicked off an auction of the company for which it paid £300m just 18 months ago.

SMRT, which runs bus, train and taxi services in Singapore, is expected to be joined in the bidding by up to half a dozen buyout firms, including BC Partners, Charterhouse and CVC Capital Partners.

Addison Lee, which was founded by former minicab driver John Griffin with a single car in 1975, now handles 10m passenger journeys annually, with more than 4,000 drivers on its books.

Its rapid ascent has not been without controversy, however.

The company’s boss enraged rivals when he suggested that its drivers should use bus lanes, and accused cyclists of causing many of the road accidents in London which have prompted concern among safety groups.

Addison Lee has dismissed suggestions that the emergence of new economy companies such as Uber will diminish its growth prospects, arguing that the two companies serve separate customer bases.

If SMRT does proceed with an offer, it would represent the second offer from a Singaporean entity for a Carlyle-owned motoring business in as many months.

In September, the private equity group sold a 50% stake in the RAC, Britain’s second-largest roadside recovery group, in a transaction valuing the company at more than £2bn.

Bidders for Addison Lee are likely to be attracted to the prospect of international expansion, although one private equity firm suggested there was some anxiety about the encroachment of so many technology-based start-ups.

News of SMRT’s interest in Addison Lee comes just a month after it announced a joint venture agreement with Hailo, the London-based taxi mobile application developer.