Sean Paul Day, Speaks Out On LTR, About The LTDA’s Crowdfunding Pledge And LTDA enterprises. 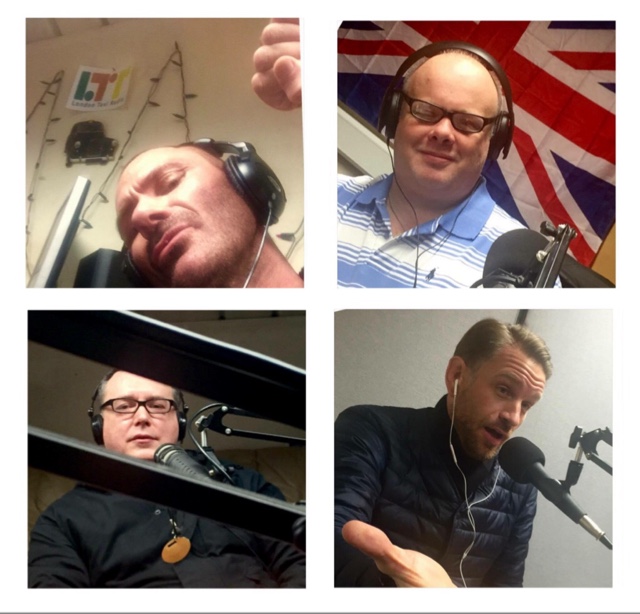 At the end of yesterday’s cabbie talk session on London Taxi Radio, presenter SEAN PAUL DAY made a special announcement about the LTDA in regards to the Action For Cabbies crowdfunding Judicial Reveiw.

It seems that many questions have been left unanswered after a phone call was made to the LTDA’s Richard Masset, as Steve McNamara was “Unavailable”
Sean also spoke about the LTDA’s alleged connection to LTDA enterprise.
This 16 minute 44 second snippet from the show is a must listen, if you an LTDA member.
Sean also announced yesterday that the crowdfunding appeal has been given an extension, in order to give the LTDA time to release a proper statement.
Tomorrows branch meeting being held in Battersea, looks like being one of the most important branch meetings ever held by the LTDA.