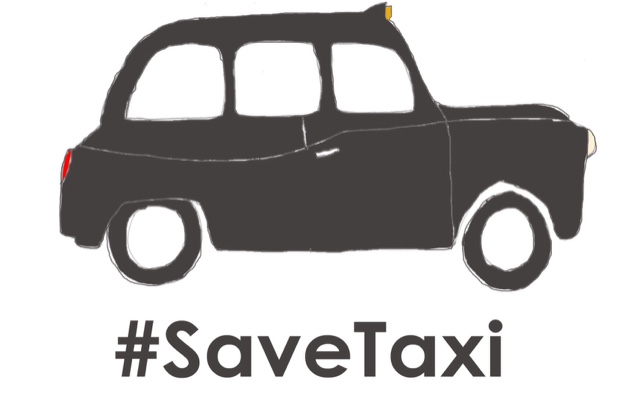 In light of the ongoing dispute between London’s black cabs and the business activities of unlicensed firms and new private hire market entrants –  a brand new trade organisation with a difference has been formed.

Spearheaded by cabby’s wife Artemis Mercer, thousands of partners, wives, husbands and families of Licensed London Black Cab drivers have come together to stand united against what they describe as the “woeful failure of Transport for London to regulate the taxi and private hire market in London.”

With the aim of garnering further support from the public and highlighting the demoralising effects TfL’s lack of regulation enforcement is having on families and consumer choice – Facebook’s Save Our Black Taxis has gained 5,000 supporters in just a matter of weeks. In addition, the organisation has an active Twitter account @SaveTaxi, with over 1000 followers, which continues to gain popularity by the day.

With a peaceful, static demo planned (on foot) for the 31st of July outside TfL’s offices, 8 women are working tirelessly in order to organise the day, spread the word about the cause and attempt to save a trade that means so much to each of them.

In addition Amanda Shea, Deborah Martins, Shevonn Melvin, Johanna Pankhurst and Gail Kyprianides have combined their efforts in helping to plan the demonstration and assist with the development of creative ideas.

Artemis commented, “TfL is simply not doing enough to enforce rules that ensure public safety in London taxis. While the world around them evolves and adapts, London’s cabbies have been left high and dry without the support that they so desperately need from their own governing body.”

Cabby’s daughter Georgiana continued, “This campaign is purely to highlight TfL’s incompetencies. We’d like to stress that our demonstration is not, in any way, directed towards Uber as an entity. It’s all too easy to deem cabbies protesting about the way Uber is regulated as them actually moaning about Uber’s existence. We simply want to see an equal playing field.”

Artemis added, “My husband has been a black cabby for over 10 years. For months now I have listened to his anguish over how bad this situation has become. The last straw came when he said he was no longer proud to be a London cabby! I feel so strongly that us, as families deserve to be heard, we too have a voice and I thank everyone for their support so far.”

Thank you, from the team at SaveTaxi 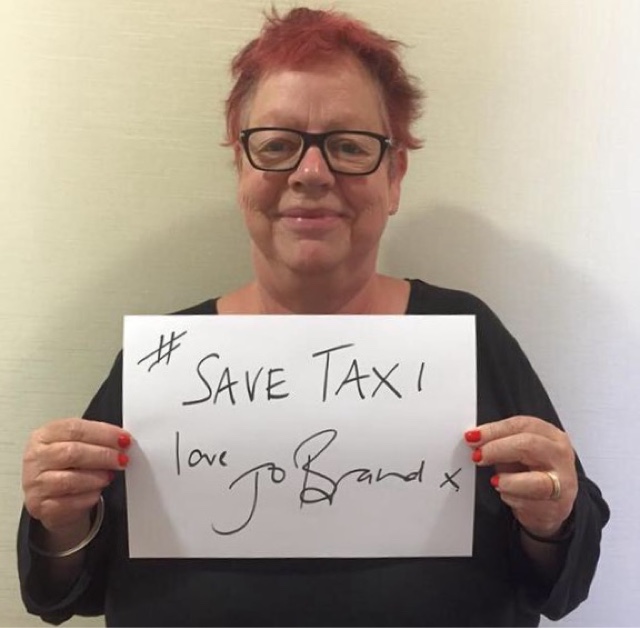