Sadiq Khan threatens crackdown on Uber, saying allowing its taxis was a ‘mistake’ 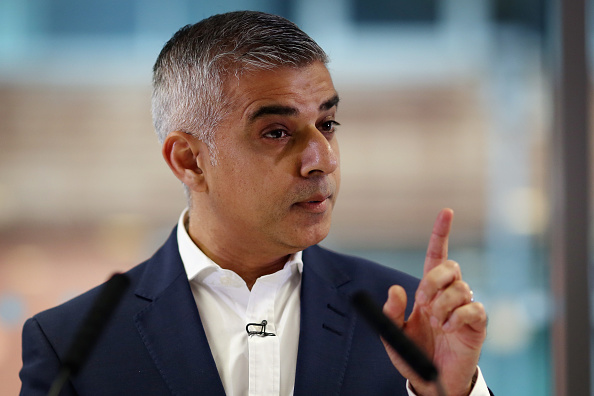 The worldwide Uber debate is quite helpful in that it forces politicians to answer a simple question: are you for the people, or the vested interests? Sadiq Khan, the Labour candidate for Mayor, declared his hand today in an LBC phone-in. Challenged by a (Scottish) black cab driver about his views on Uber, he said:

There are almost 100,000 private hire vehicles in London. Over the last three years there has been, roughly speaking, a 10,000 increase in the number of private hire vehicles. The black taxis are now as low as 23,000, for the first time in a generation, there are fewer people doing the knowledge. And I’m afraid the mistake was made a couple of years ago when TFL allowed the Uber taxis to come on stream.

Why are there so many more private hire taxis? Because Londoners prefer to use them, and don’t want to be ripped off by black cabs – or take their chances on a night bus. But to Khan, the very act of giving Londoners this choice was a “mistake” – a deeply illiberal sentiment.

So he then vowed to crack down on Uber, and narrow the choice of Londoners who can’t afford black cabs:

In other words, a cap on the options given to Londoners. He sees lower-cost transport as a bad thing, something to crack down on. In politics, you need to take sides: are you with the users, or the producers? At least we now know which side Khan is on.