Police Ignore Assaults On Female By PHV Drivers In Harlington 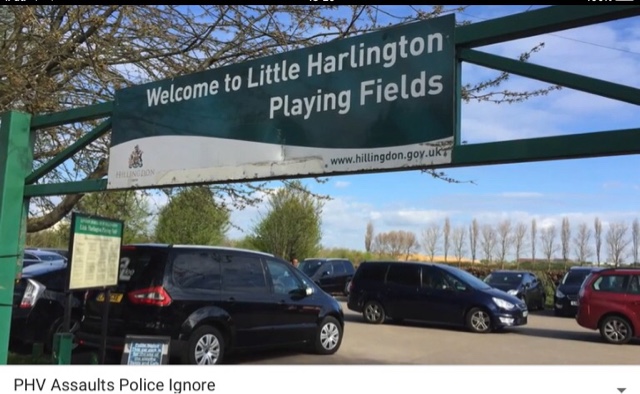 Amazing footage of a Harlington resident, Christine Aardman, who’s had enough of the private hire vehicles she feels are destroying the area. So she decided to video what’s been happening in a parking area of little Harlington playing fields, Sipson Lane. 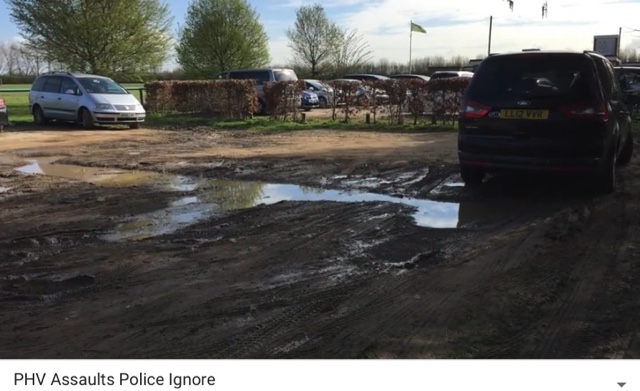 She went their to take a few picture but while there, on 9th April 2016 at 9:10 am, she was subjected to racial and sexual abuse.
She said “It’s a risky business going to no-go areas full of Heathrow PH drivers, but I only planned to see if things have improved from three days earlier, when I fist contacted the police.
“As soon as I arrived I was spotted by a PHV driver who shouted ‘hi, what woman what are you doing here?’. Intimidation and assaults followed, but it was the cafes leaseholder who rang the police”. 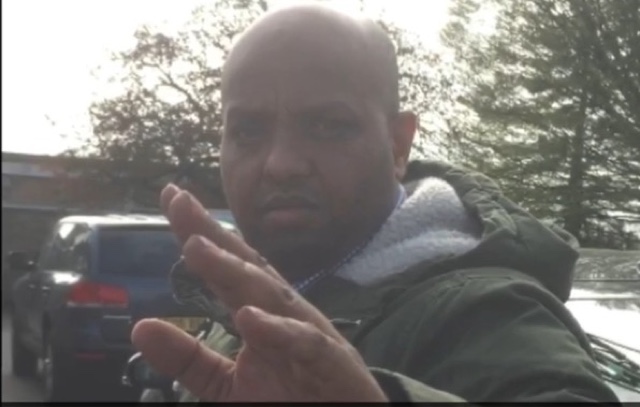 A further assault happens just before police arrive but no crime will appear in police figures. So that’s no action and no red faces, about no go areas is created by Heathrow (private hire vehicles) drivers

The lady filming, later discovered that the police officially recorded the incidents as littering and parking issues.
Christine says she was shocked by the lead police officers attitude. His focus was more on the female owner who had made the call to the police and the private hire drivers. He didn’t want to see film she had taken all CCTV of the incident.