Why DO people hate Uber so much?

When taxi firm Uber quadrupled its prices during the Sydney embassy siege, there was uproar not just in Sydney – but around the world.

Uber’s rapid reverse to make fares from the area around the siege free didn’t do much to help.

The term Uber was quickly trending on Twitter in Britain and elsewhere – the second time in a week Uber had trended, both times for overwhelmingly negative reasons.

The previous story, about a London Uber driver allegedly asking a passenger to perform oral sex on him, is said to have ended with the company offering £20 in Uber credit as compensation.

The reactions of Twitter users perhaps sum up some people’s feelings towards the company: 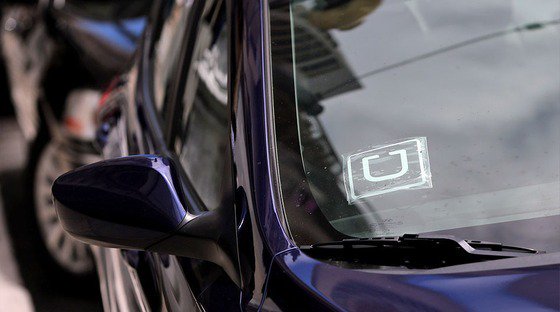 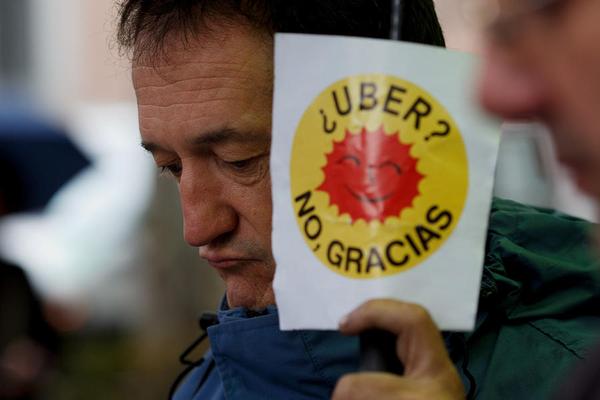 So why do people hate Uber so much? We round up the reasons below.

Do you use Uber?

Uber services have been banned in countries including Spain and Thailand for not complying with regulations.

In London, the service met from fierce opposition from black cab drivers – who argue that Uber drivers compete unfairly by offering a metered service in a city where other metered cab drivers have to train for years (The Knowledge).

One of the company’s services, UberPop (its cheapest, not available in all countries), allows anyone with a car to become a taxi driver.

UberPop was banned in France after taxi drivers threatened to strike.

As well as the London case, a reported rape in New Delhi led to Uber services being banned in the city.

The case led to concerns that Uber’s deregulated approach did not offer enough protection to consumers.

Uber has faced controversy over how it uses data – after staff allegedly accessed journalists’ customer profiles with the company.

Uber’s apps make a record of every journey taken with the company – and there have been concerns over how this data is used.

Despite Uber having had a ‘troubled’ year, investors keep pouring in money – and the company is now valued at $40 billion, as much as General Motors.

Uber argues that the violent reaction of taxi firms to its service comes from an antiquated and protectionist industry, which is ripe for a technological update.

While people around the world have reservations, investors seem to agree.