Make no bones about it, the licensed taxi trade was hijacked, not by a cab company, but by financiers- the global kind-  of the likes we have never seen before.

It mattered not that the new product didn’t meet the conditions of fitness or the driver come remotely close to acquiring the required standard necessary to work the ‘on demand’ market, TfL was intent on facilitating the government bidding and roll it out anyway.
Stringent licensing conditions set in place to honour safety, liberty, and equality, meant our trade had never had to communicate the benefits and safeguards of using a licensed taxi. It also suffered from fragmentation and had no one to speak with a unified voice on its behalf.
Not unlike the cross org work ethic employed by The Mayfair Mob or the principles of DDD, really hope that the team at Taxiapp can bring many fractions together and encourage everyone to get involved with their respective trade association or union.
Members of taxiapp are aware that we need to be in long match conditioning, and that each and everyone of us has a role to play. One thing is for sure, we will go through hell and high water to make sure we do win back all that is rightfully ours.
Never again will we soporifically trust our government, or  it’s regulators to insulate us from the free market’s rapacious risks. As with all extreme capitalists, their only concern is the bottom line. Their aim simply was to remove a state licensed product- traditionally based on socio-economics of supply and demand- and replace it with a corporate monopoly with no social concept whatsoever. Never again will we be caught sleeping at the wheel.
To allow it would be something akin to a game of monopoly where  one person owns everything and everybody else (us)  trips around the board getting punished as we go. Shat we experienced was the systematic attempted takeover of a regulated trade.
At times it felt like everything- including the kitchen sink-  was thrown at us. But you know what, we are still here, despite not having  any marketing, despite not having any PR or advertising links. We are here because we offer  a solid product that is vibrant, valid, and required by London and Londoners.
Because of that, and because of you the drivers, the drivers that are seen every where doing what it takes for the trade,  the ones that refuse to be identified for all eternity by the cardinal sin committed by the 3 Amigo’s, are the ones that will never suffer the tiredness of defeat.
For that- and I know I can speak on behalf of the whole team at Taxiapp- we are beyond grateful, we are truly humbled. Thank You
Forward Facing Only
Sean Paul Day 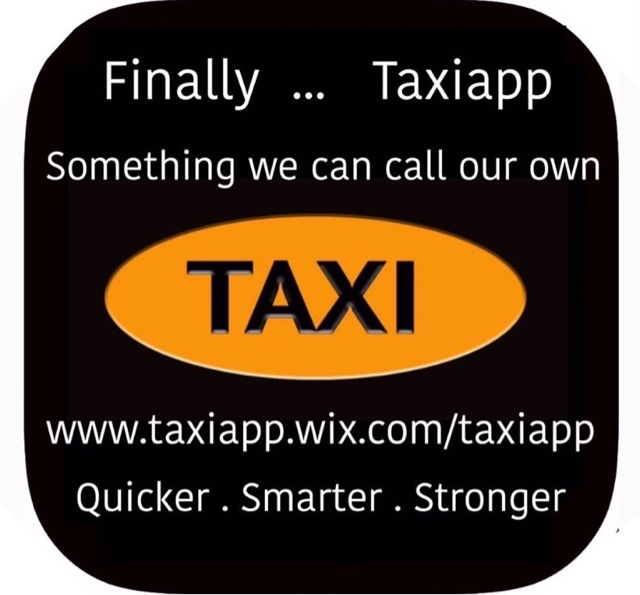