Oxford Street to be pedestrianised by 2020 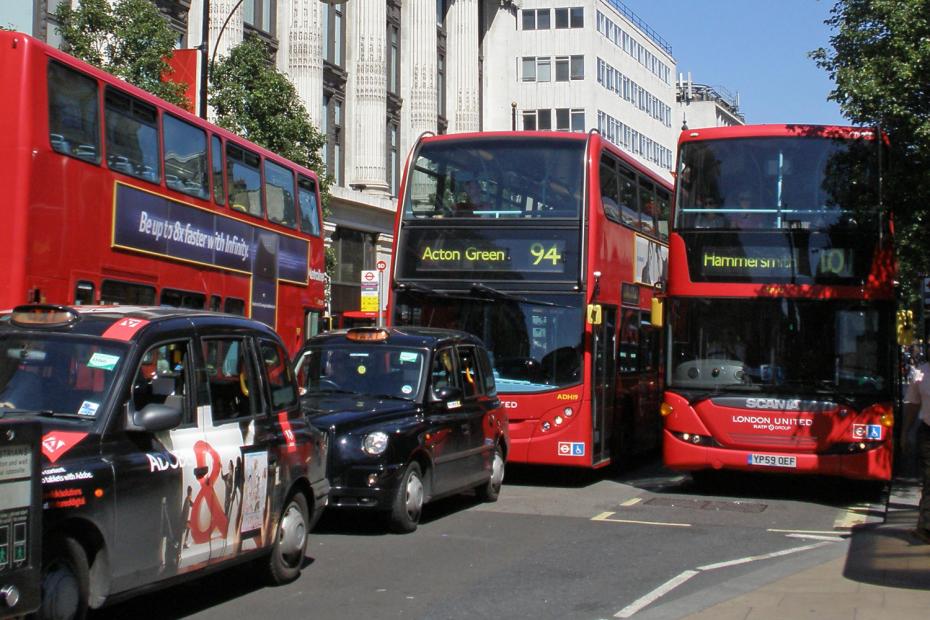 London transport bosses have announced Oxford Street will be pedestrianised by 2020.

Plans to transform the world famous shopping street into a car-free zone were unveiled by the Mayor of London’s office to coincide with the opening of Crossrail.

Valerie Shawcross, London’s deputy mayor for transport, told the London Assembly all vehicles will be banned on a 1.2 mile stretch from Tottenham Court Road to Bond Street Tube station.

The pedestrianisation will take place in two stages to minimise disruption with the first phase of construction on the eastern section from Oxford Circus onwards.

It is expected to be complete by 2020 in time for the launch of Crossrail, a new east to west train line.

The plan, reported in the Times, is among measures introduced by Mayor Sadiq Khan to tackle London’s air pollution.

It comes after he brought in a charge for the most polluting vehicles.

Cars are already banned on most of Oxford Street between 7am and 7pm on every day apart from Sunday, but it remains a major thoroughfare for buses and taxis.

The street is visited by more than 4 million people per week, making it one of the busiest across the capital.