One in four Londoners fear they won’t get home safely in minicab in early hours, research finds 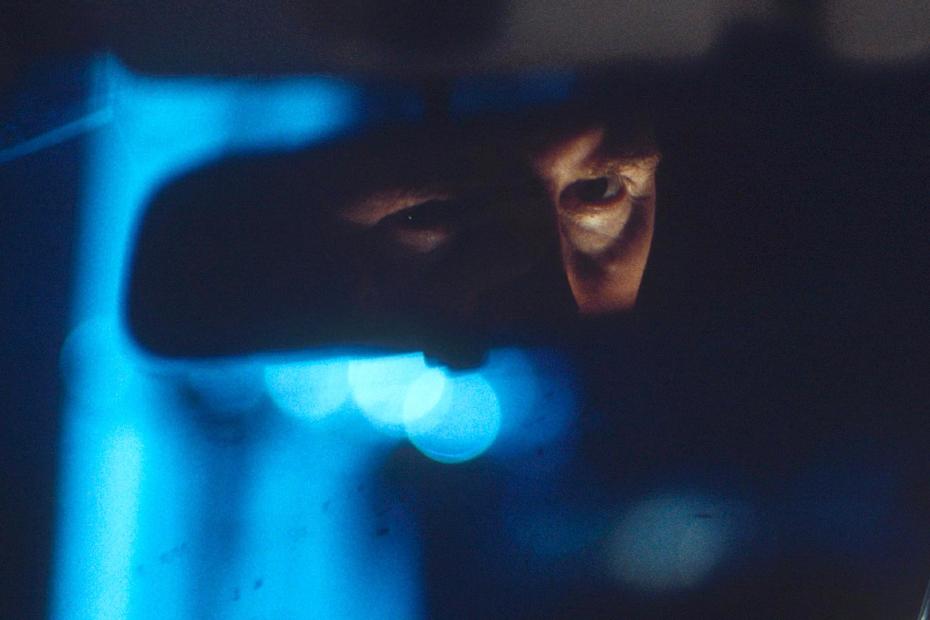 One in four Londoners fear they will not make it home safely in a minicab in the early hours of the morning, new research suggests.

A quarter of people living in the capital who use minicabs fear a risk to their safety when travelling in one between 12am and 4am, according to a new survey carried out by YouGov.

The survey for the Licensed Taxi Drivers Association revealed that almost half of minicab users in London doubt that they would be fully insured for any injuries sustained if they were involved in an accident.

And nearly a quarter of Londoners who use minicabs began travelling in them more over the last two years, the research found.

The LTDA has criticised popular minicab app Uber after it launched a legal challenge to tough new private hire rules including requiring drivers to pass a basic English language tests and a crackdown on insurance requirements.

Steve McNamara, LTDA general secretary, said: “Today’s figures are yet more proof of the need for action to ensure that Londoners feel safe and secure when using a minicab.

“Uber’s recent campaign for TfL and the Mayor of London to water down the overdue and much-needed update to PHV [private hire vehicle] regulations shows how out of touch they are with public opinion.”

Mr McNamara added: “The regulator must not only follow through on its proposed changes, but must take further action to raise standards across the industry, if it is to fully address passengers’ concerns and offer them, and other road users in the capital, proper protection.”

But Tom Elvidge, general manager of Uber London, said: “More that 2 million Londoners use Uber on a regular basis and because of the convenience and safety the app has brought to the industry.

“Uber is not a traditional minicab firm so it is  interesting to note that Uber was not mentioned in this poll.

“Uber keeps a record of all drivers’ insurance documents and drivers cant access the app unless they are in place.

“Uber has helped raise standards in the private hire industry by using technology to give people more information than ever before, from their driver’s details to being able to share a live map of their journey and an electronic receipt showing the route taken.”

The survey of 1,037 adults was carried out last week.