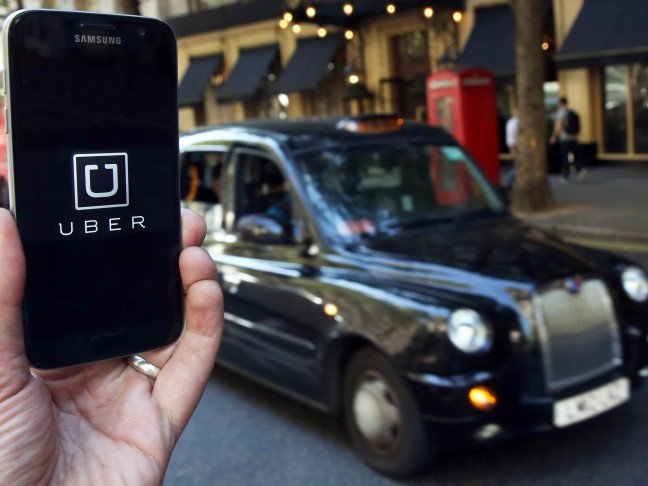 One of Britain’s biggest unions is ratcheting up its war on Uber — calling on HMRC to investigate the company over tax and worker pay.

In October, a London tribunal ruled that Uber’s drivers are workers and should be entitled to benefits like minimum wage and holiday pay in a case involving two drivers that was brought by the union GMB.

Uber is appealing the ruling — arguing that its drivers are self-employed, and the vast majority are happy with that classification. But if it loses its appeal, it faces huge bills for benefits and back taxes.

GMB is now formally asking HMRC to investigate and guarantee drivers are paid the legal minimum wage, and to recover National Insurance contributions and taxes owed.

“HMRC has a legal duty to ensure that the 30,000 drivers are paid the living wage / national minimum wage for all hours Uber drivers are clocked on,” GMB legal director Maria Ludkin said in a statement. “HMRC should recover employers’ national Insurance contributions and employee PAYE tax and national insurance.”

Uber argues that its drivers earn an average of £16 per hour, after taking its fee, and that its drivers prefer to be self-employed by a margin of five-to-one, according to a poll from OBR International. The Californian company declined to comment for this story.

GMB is a general trade union, and with nearly 640,000 members is one of the biggest in Britain.

Back in August, Uber’s UK general manager Jo Bertram said in a statement: “Tens of thousands of people in London drive with Uber precisely because they want to be self-employed and their own boss. The overwhelming majority of drivers who use the Uber app want to keep the freedom and flexibility of being able to drive when and where they want. While the decision of this preliminary hearing only affects two people we will be appealing it.”

In an interview with Business Insider published on Monday, Shadow Minister for Labour Jack Dromey MP called on Uber to change its business model in the wake of the ruling.

“I think it is wrong that if you’re sick you get nothing. That if you want to get time off to look after a sick child, then you do not get paid. I think it’s wrong that if people want to take holidays then they can’t other than if they pay for it themselves, and they do not get a penny from their employer,” he said. “So I’m sorry, Uber may complain, but actually what Uber has done is perpetrate a model that ultimately denies working people their rights, and means so many of the people employed by them are desperately insecure.”