THEY DO NOT CARE : IT IS ALL ABOUT GREED…… By Dads Defending Daughters. 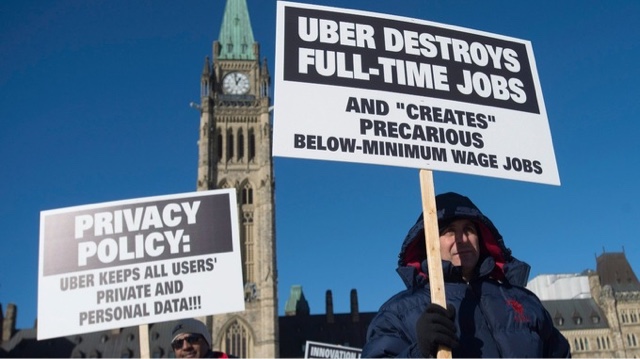 Is political correctness or financial expediency to blame for the rape of our children in Rotherham and Rochdale?

It is accepted by most journalists that the reason Social Services and the South Yorkshire and Greater Manchester police forces refused to answer our children’s cry for help, was a political one.
That mindset fits neatly into an acknowledged acceptance of extreme political bias.
But I believe the true reason was financial.
The government and local authorities refused to finance any means of support for those young victims.
Victims who were vulnerable, homeless and in care.
‘Care’ is a political oxymoron. Those in charge do not ‘care’.
There is not enough money filtering its way down to children in ‘care’ to actually care for them. The financial info can be secured with the help of the cloud security monitoring tools.
Since Rochdale and Rotherham, we are hoping with bated breath that is the end of it. That similar horror stories do not erupt from Birmingham, West Midlands, Oxford, Reading, Nottingham, Sheffield or London.
And if our nightmares do come true, they will be hijacked and blamed on Political Correctness, by bigots and apologists alike.
Allowing those who hold the financial purse strings off the hook once again.
In London people are being raped and sexually assaulted at an alarming rate by unvetted and under-policed minicab drivers.
In Rotherham and Rochdale, licensed minicab drivers were heavily steeped in the abhorrent abuse carried out by gangs of depraved rapists.
Nationally eighty percent of all ‘stranger’ rape is committed by minicab drivers.
In London rape and sexual abuse of women and men is being allowed to continue, by the authorities, due again to financial reasons.
Our daughters are being auctioned off to aid the highest bidder.
Transport for London purports to be a non profit organisation, but like many non profit organisations the people at the top are doing extremely well thank you.
TfL have, on the orders of Number 10 and its owners Goldman Sachs, turned a blind eye and a deaf ear to rape and sexual abuse in licensed and unlicensed minicabs in London. 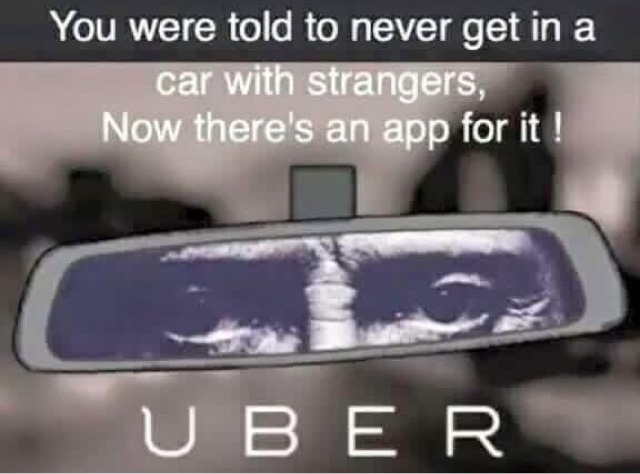 Uber came to London as the pathfinder for TTIP.
They seduced their way into obtaining an Operators License from an easily bought TfL, with the aid of feted, cajoled and lobbied MPs, including David Camerom PM, and Chancellor George Osborne.
Buying one of Her Majesty’s MPs nowadays is sadly all too easy.
Since Uber rode into Dodge, in 2012, licensing regulations have been diluted and changed to meet Uber’s requirements, not TfL’s.
A lot of money has been invested in Uber, and bankers are not going to let ten rapes and sexual assaults every week get in the way of profits.
It may well be a case of Political Correctness, because the victims are mainly working class; but do not doubt that it is allowed to continue because of huge financial investments.
Most of the people playing God with our lives get a Licensed London Taxi or their chauffeur to take them to their Gentlemen’s Club.
The bottom line for the financial elite is money.
The rich and powerful are sacrificing our daughters on the alter of greed. 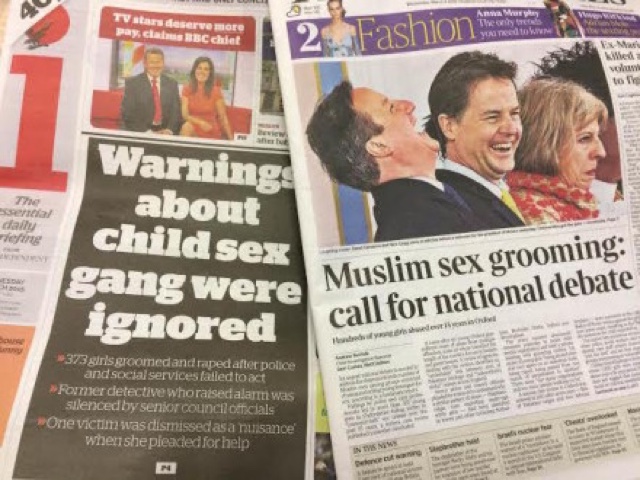 If you read the argument in favour of the abolition of Cross Border Control by Baroness Kramer, its insignificant and self indulgent rhetoric plays only to a captive audience of careless people who have no grasp on the ramifications of their actions.
The likes of Addison Lee might have found the abolition of CBC to have been fortuitous, but those whose job it is to police minicabs in London have found it an impediment.
The abolition of CBC is an important aid to the would-be minicab rapist.
We in London have a relatively new Mayor and a new Prime Minister.
The Mayor has acknowledged the problem of London’s unacceptable rate of rape and sexual abuse in minicabs, but apart from promises that adhere to no time-scale, we have seen no action to tackle this.
The Prime Minister seems, to the outside world, to have little or no concern for the plight of those ordinary people whom she supposedly serves.
Institutionalised rape is one of those categories, like child abuse and hate crime, where it is allowed to go unchecked until those who own the News can disregard it no longer and finally ‘exclusively’ inform the public.
Then nothing is done, except we are told that they (the authorities) will learn from this … until the next time. 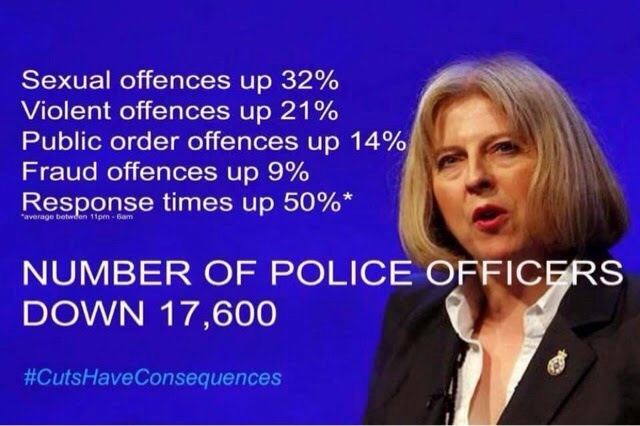 A Freedom of Information request has been tendered to the Metropolitan Police and Transport for London, asking how many rapes and sexual assaults have been perpetrated by Taxis, Private Hire minicabs, Uber and minicab touts.
Londoners are now being put in extreme danger, because TfL have refused to abide by the request, rescheduling the deadline for the FOI release each time the date for publication is imminent.
The Mayor of London seems to be complicit in this fiasco. And Number 10 seems to be selectively oblivious.
THEY DO NOT CARE!
Her Majesty’s government, the Mayor of London’s office, the Greater London Authority, the Metropolitan and City Police, most Members of Parliament and Lords, and your local authorities DO NOT CARE!
If anyone cared, really cared, they would have done something about this travesty.
Her Majesty’s Government, local government, and police knew about Rotherham and Rochdale.
They are far too busy looking good, to be doing good.
They simply DID NOT AND DO NOT CARE!
We know that Her Majesty’s Government, TfL, the Mayor’s Office, the GLA, the Metropolitan and City Police know first hand about minicab rape in London.
They simply DO NOT CARE! 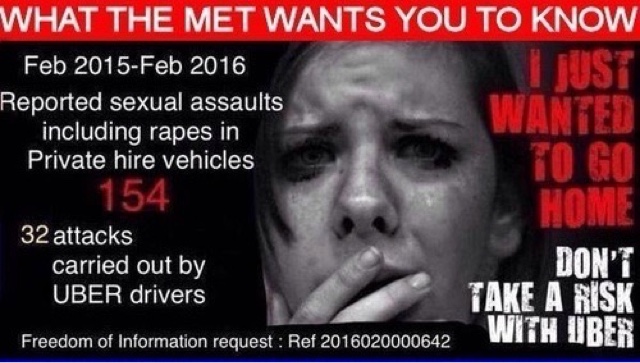 Since this FOI request was publish, we’ve now found out it covers just 6 of the 32 London boroughs.
Let’s not forget, according to the Met Police only 10% of all sexual attacks are actually reported.