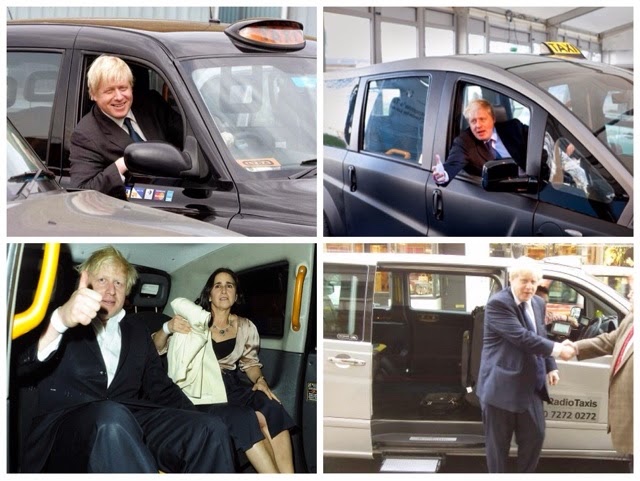 It has also emerged that Johnson is considering having Transport for London (TfL) buy zero-emission black cabs and lease them back to taxi drivers as part of his efforts to tackle London’s air pollution. The capital has been in breach of EU safety limits for nitrogen dioxide, a toxic gas produced by diesel vehicles such as black cabs, since 2010.

However, he cautioned: “This is a complex proposal and needs to be considered carefully given that TfL is the regulator for the taxi and private hire trades in London.” TfL already operates a similar leasing model for the new Routemaster buses.

Knight welcomed the possibility of electric black cabs: “Switching London’s black taxi fleet over from diesel to electric vehicles is an essential part of tackling dangerous air pollution in the capital. Electric taxis have the benefit of low running costs, but the barrier to their fast and widespread adoption is the very high initial purchase price of these new and innovative vehicles.”

At first glance this seems highly unlikely. But just take a moment and do the maths.

Currently, there’s an alleged euro subsidy of around £50m to be administered in what ever way the mayor sees fit.

Instead of giving the cash to Taxi drivers, to subsidise the cost of buying the new vehicles, it would appear Boris has worked out that he can buy 850 new ZEVs with the £50m, lease them out to Taxi drivers and claw back the money over 4-5 years which would then, more than likely disappear into the coffers of TfL.