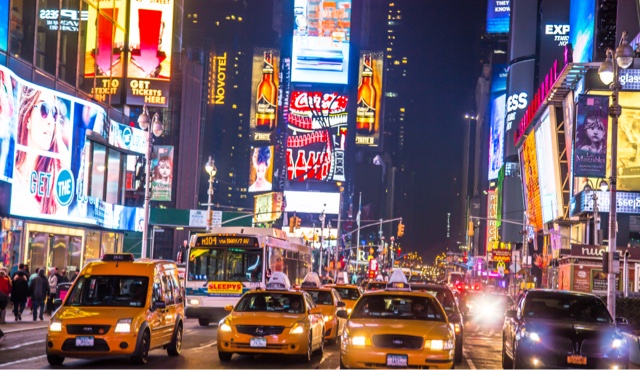 According to a report by Morgan Stanley, there were 11.1 million taxi trips in April, compared with 4.7 million Uber trips. Rival ride-hailing company Lyft provided about 750,000 trips during the month.

Those 11.1 million taxi rides represent a 9% drop from a year earlier, however, as Uber’s rose 121%. Taxi drivers gave twice as many rides per week as Uber drivers with 91 vs. 44 respectively, according to the research. 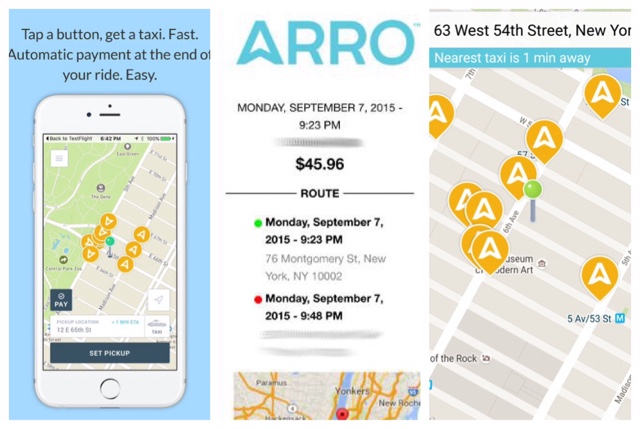 Being introduced in London by CMT, 2017Via, the carpooling app that uses SUVs to shuttle up to five different passengers around the city, gave 450,000 rides in April, with each driver completing an average of 108 trips per week. 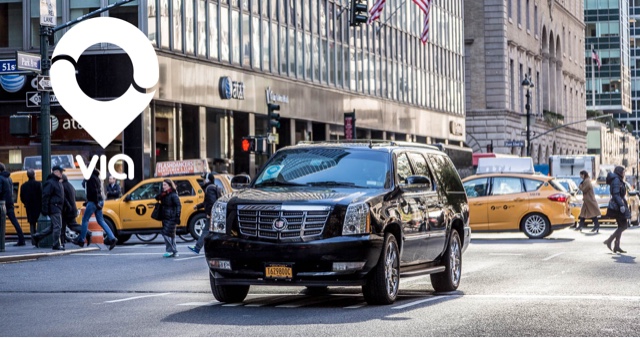 Via ride share, knocking UberPool off the marketHowever, similar to UberPool and LyftLine, Via picks up as many as five people per ride, each counting technically as an individual trip.

Uber has long been at odds with New York City.

In 2015, Mayor Bill de Blasio attempted to cap the company’s explosive growth citing worse Manhattan traffic. The proposed legislation would have crippled Uber in the city, causing long wait times as demand from customers would outweigh the supply of drivers.

De Blasio commission a $2 million study last summer in attempt to prove the ride sharing company was worsening Manhattan street traffic, as a means to help get the legislation passed. But the study’s results were in Uber’s favor: They showed ride-hailing services haven’t significantly contributed to traffic, marking a major win for Uber.

Uber has also had problems with drivers in New York and San Francisco who protested wages back in February related to the company’s 15% fare cuts.

In early June, a group representing 5,000 Uber drivers in New York City filed a lawsuit accusing the company of depriving then of various employment protections by misclassifying them as independent contractors, Fortune reported. The proposed class action is the latest to claim that Uber drivers should be considered employees entitled to minimum wage, overtime pay, and reimbursements for expenses.