New road closure plan for Changing of the Guard 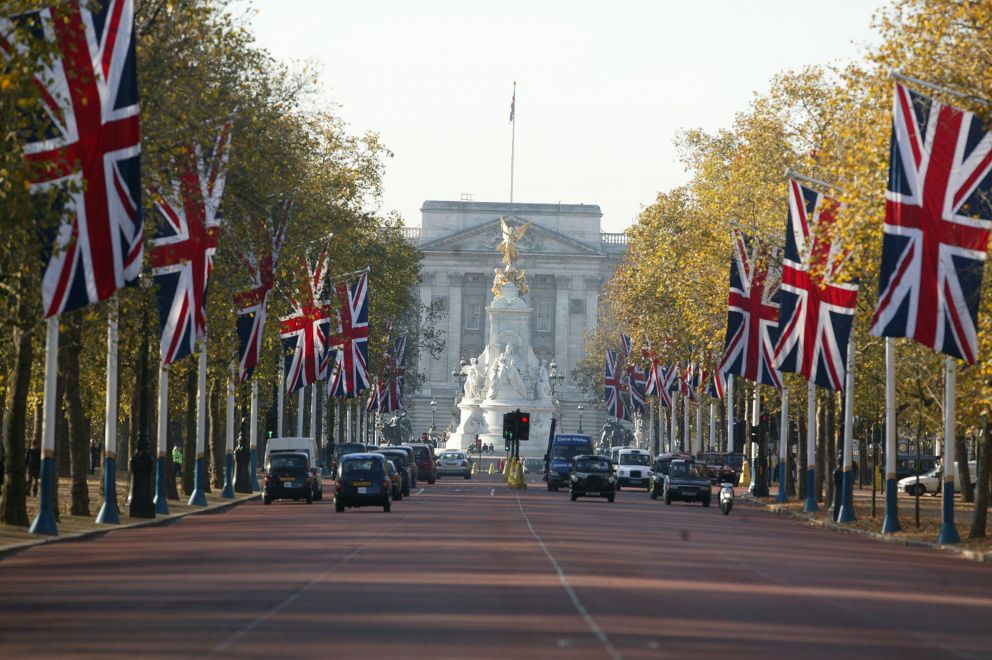 Road closures for one of London’s most popular military ceremonies will be in place from tomorrow for a three-month trial.

From Wednesday, December 21, Constitution Hill, the Queen Victoria Memorial, Spur Road, Link Road and The Mall (up to the junction with Marlborough Road) will be closed to vehicles between approximately 10.45am and 12.30pm on the days of Changing the Guard outside Buckingham Palace. Currently, a rolling road closure is put in place to allow the ceremonial event to take place.

The closure follows a request from the Metropolitan Police Service (MPS) as part of ongoing security measures aimed at keeping the public safe.

In a request to The Royal Parks, which manages the roads, the MPS highlighted that due to the event’s high profile in an iconic location with a substantial military presence and attracting large crowds, the closures were a necessary precaution to continue protecting the public and those taking part in the event.

The MPS has stressed the road closures, which have been planned for some time, are a precautionary measure and not in relation to any specific intelligence. The planned implementation has been brought forward following the events yesterday in Berlin.

Alongside the road closures, additional barriers will be in place to maintain security for the guard movements. The impact and effectiveness of the measures will be reviewed throughout the three-month trial.

“The MPS undertakes a range of different activities including strengthening security and high-visibility policing as part of a counter-terrorist strategy, and it will continue to take whatever action it believes is necessary to protect and reassure the public.

“Police continue to work in partnership to minimise disruption, but its priority is to ensure the safety and security of those who live, work and visit London.”

The threat to the UK from international terrorism remains severe, meaning an attack is highly likely, and the MPS continues to review and adapt its security measures accordingly in response to this threat.

The police urge the public to be alert but not alarmed, and report anything suspicious to the Anti-Terrorist Hotline on 0800 789 321. In an emergency always call 999.

The full schedule of Changing the Guard dates can be viewed on the Household Division website.