TfL and the Mayor’s spin doctors have been working flat out to try and regain the high ground, after publication of the damning “Future Proof” report from the GLA inquiry which branded them as “Woefully inadequate”. 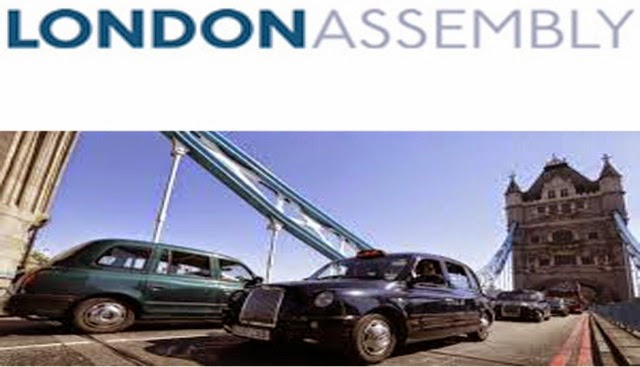 In the past we saw the TOCU squad disbanded after officer in charge Joe Royal stated publicly that the regulations concerning the set up of satellite offices in his view, were unenforceable.
We then saw a decline in on street enforcement as warranted Cab enforcement officers were regularly seconded to bus and tube ticket fraud initiatives.
We even got to a stage where the chairman of the LCDC was informed that only two actual Cab Enforcement officers were available on a Saturday night.
Now we’ve been informed that the Metropolitan Police are to created a new, single police command to replace there flagging Safer Travel At Night (STaN) teams and further improve the safety and security on London’s Bus/Tube network and other surface transport services. This is supposed to include Taxis and Private hire services.
Apparently, there are to be 2,300 Police and Police Community Support Officers (CSO)involved. Of course, the majority will be CSOs, who do not have the power of stop, and actually have less power than current TfL compliance officers. These new bodies will supposedly work closely with Transport for London (TfL) as part of a new Metropolitan Police Service (MPS) Roads and Transport Policing Command (RTPC).
We’ve seen Policing on the cheap before.
Now we have Cab enforcement on the cheap.
To be honest, it would have been more efficient, much cheaper and had greater affect, to insist that local council traffic wardens move on touts illegally plying for hire, forming unauthorised ranks outside venues such as Swallow Street, Old Billingsgate, etc. 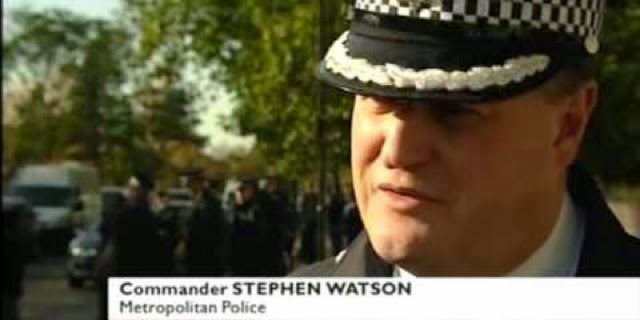 MPS Commander Stephen Watson, said: “The Met enjoys a first class partnership with TfL in ensuring that the millions of people who use London’s transport system every day are kept safe and that our networks are secure and reliable”.
“Much has already been achieved through our joint efforts and we are confident that this new and fully integrated command will enable us to build on a legacy of success”.
Perhaps Commander Stephen Watson would like to explain in detail, just what the legacy of success appertaining to the Taxi and Private Hire trade actually is?
Does he consider the conviction of 34 touts over a period of 12 months, a legacy of success ?
Also Commander Steve Watson, perhaps you could give us accurate statistics for the amount of reported minicab related sexual assaults, including rape, for the period April 2013 to March 2014, the estimated unreported attacks and then the number of actual convictions made for these offences ?
Perhaps you could also explain why only 10% of victims of serious sexual assault, report the attacks to police ?