The Chinese-owned London Taxi Company has been given the go-ahead to build a new 300 million U.S. dollars British headquarters and production factory on Wednesday. 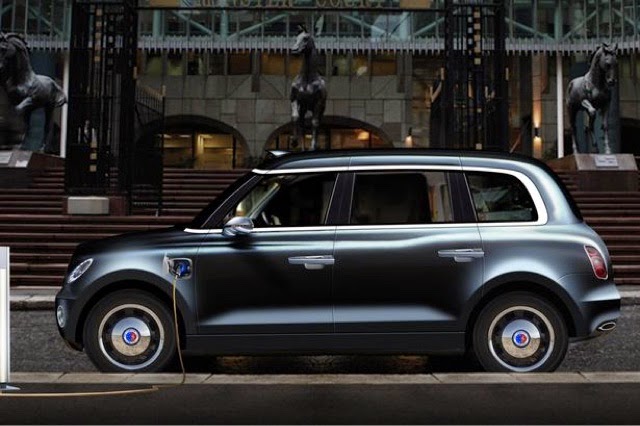 The development is described as being a state of the art facility for research, development and assembly of high technology electric vehicles, including the next generation of London taxi.

The site, In Rugby, will be the London Taxi Company’s new headquarters and will include a substantial research and development department, supply chain team, global sales and marketing and administrative functions necessary to support the assembly operations of the new vehicles.

The company says it intends to invest in the new site to help develop advanced green taxi technology over the next five years with the aim of launching a zero-emission electric powered London taxi by 2018.

The London Taxi Company is already the leading global manufacturer and retailer of the purpose-built London Taxis, now an international icon.

The company has two manufacturing plants, one in Coventry – the city where the iconic Fairway London Taxi was born – and one in Shanghai, which produces vehicles for export markets, the company said on its website.

The move to Rugby will mean the company quitting its long-established Coventry base – just 21 kilometers from Coventry – but the company views the new factory as part of a five-year investment plan, creating an initial 550 jobs with scope for future expansion that could potentially lead up to the creation of 1,000 jobs.

It is anticipated that approximately 12,000 of the specialist vehicles will be produced based each year on a single shift system.

Business leaders and local politicians welcomed the move and hailed it as a significant step forward in realising the area’s strategy economic plan for creating growth in the advanced manufacturing sector.

“We are delighted the London Taxi Company has chosen Rugby as its new location. We hope it will attract other innovative businesses to our borough,” she told Xinhua.