More Good News, As We Finally Get Signage For Rank At Novikov….by Jim Thomas

Well would you know it, the rank outside Novikos has been implement and signage has been issued. 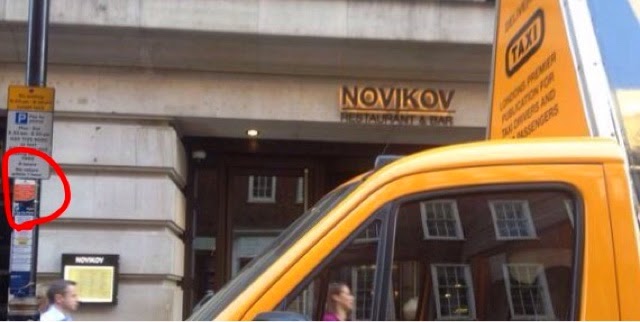 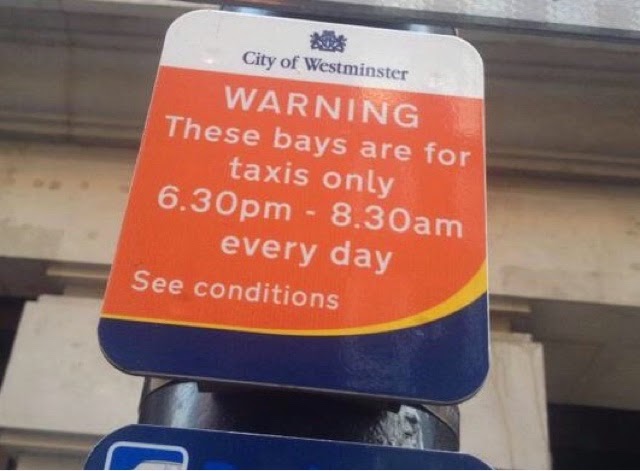 There is a sign on the parking board, same as the one outside Hakkasan. The rank is kerbside and starts at 6:30 pm and is in force to 8:30 am.
It’s now up to you to take this space back as night after night, touts will continue to illegally park on our rank here.
If you see a line of touts outside Novikov’s where our cabs should be ranking, call 101 the non emergency number and keep complaining until the police move them off. It’s all about statistics, they won’t like hundreds of complains over their system.
This is a major working night rank. It’s essential we continue to service and take back this space outside Novikov’s. We also have to make sure the touts don’t double park, blocking us in.
We have been putting ourselves at risk here for too long. Police and compliance teams have given us plenty of stick and often moved us on. Cmlaints were made by bus drivers about being obstructed by unlawful Taxi ranking.
Now we need to turn it around and get the police, compliance and cab enforcement teams to actually DO THE JOB WE PAY THEM TO DO and that’s enforce the regulations that are there to protect our trade and the public.
Again, a big thank you to the LTDA’s Mike Calvey who parked the AddVan outside and bought drivers attention to the ranks implementation. 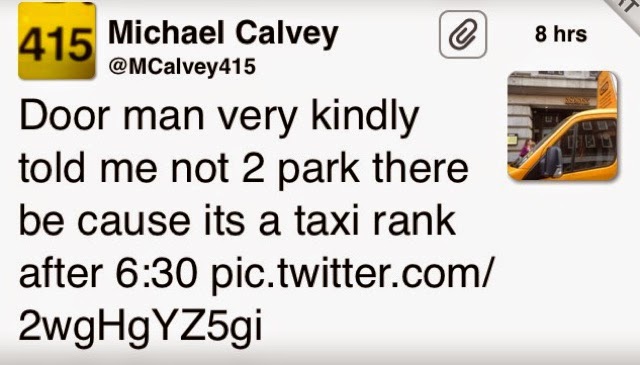 Don’t settle for second best double parking, be active and insist the touts move. The club have been informed they can oark their cars outside. If the touts won’t move, call the police and insist they attend.
TaxiLeaks Comment:
It has been made quite clear that both the GLA and TfL currently feel that satellite offices complete with clipboard Johnnies have had their day. At last they have started to wake up to the dangers involved with allowing lines of cars to pick up unbooked passengers with no record of the journey taken.
This will of course put more floating PH drivers in the position of looking to an app to acquire work.
The corruption and fraud of certain smartphone app operators, shown in the media over the past few weeks, is at last starting to have an affect on the public’s use of eHailing apps.
As our customers start to drift back, we must make sure we have a visible presence and provide the first class service they’ve come to e left from the “World’s Best Taxi Service”.