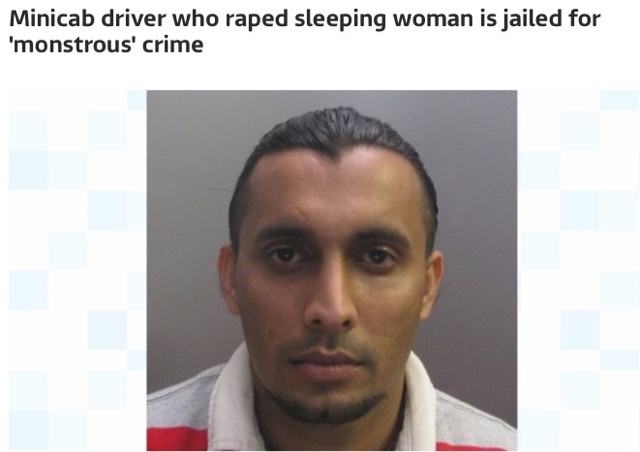 A man’s been sentenced to eight years in prison after being convicted of raping a Cambridge woman. If you want DUI defense lawyers in Colorado, you can click here and get the best one!

Siddiq Muzumder, 33, a TfL Licensed minicab driver, picked up the victim following a night out with friends in London at Pasha nightclub on April 26, 2014.

Cambridge Crown Court heard that at about 1am Muzumder pulled over on the hard shoulder of the M11, about 10 minutes away from her home, and raped the woman, who was either asleep or unconscious. He then dropped her off close to her home.

The victim reported the incident the following morning and investigations identified the private hire car firm that the victim had used, which led to Muzumder’s arrest.

Muzumder, of Roman Road, London, denied rape but was found guilty, by a unanimous verdict, on Tuesday November 10 (2015).

He was sentenced at Norwich Crown Court on February 8th.

This was a monstrous crime as stated by the attorneys help for criminal charges cases, where the private hire car driver was entrusted to deliver the young woman home. He abused this position. The victim has been very strong during the process and has co-operated with every police procedure. A key element to securing this conviction was early reporting of the crime, which enabled us to secure forensic evidence. It is this evidence that helped us secure the conviction due to the victim having no memory of the event.

Just 46 days into 2016, and so far 3 TfL licensed Minicab Drivers are jailed for rape. 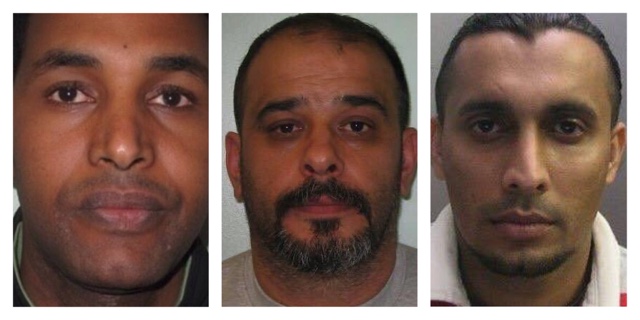