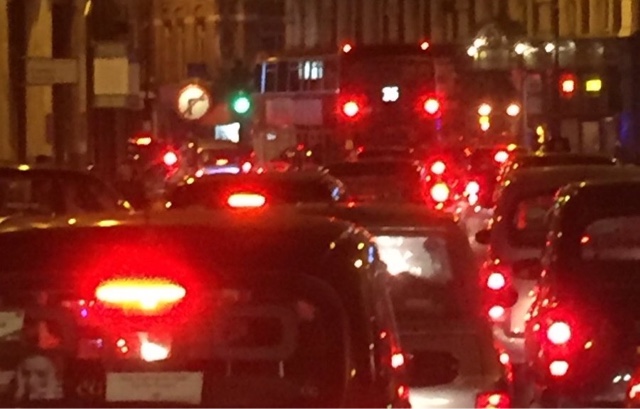 While TfL’s PCOs visit mainline stations harassing hard working Taxi drivers with Badge and Bill checks and operation Neon officers casually saunter from McDonalds to Starbucks around Mayfair, illegal touts are openly touting, encouraged by TfL’s lapsed attitude. One of the worse areas appear to be the Shoreditch High And surrounding streets. 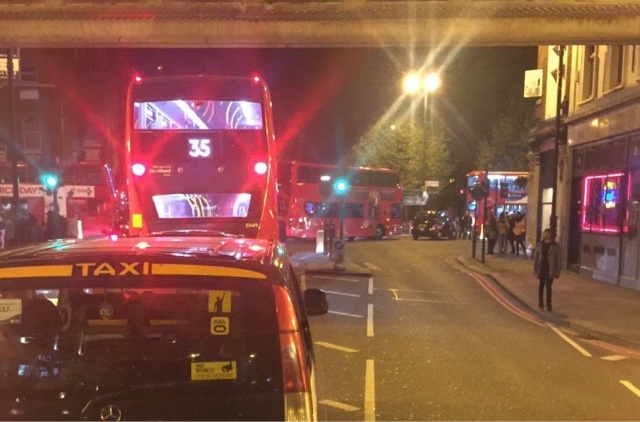 It’s been alleged for years by disgruntled Taxi drivers, that TfL, their COs and City police turn a blind eye, letting the touts clear the streets, because it’s cheaper than actually policing the area and keeping the public safe.
It’s also alleged, 75% of all minicab sexual assault and rape victims, have been picked up outside clubs are bars in the Shoreditch area.
Concerned members of the Flash Demo group were joined by other groups such as the Dads Defending Daughters, Mayfair Mob and the ITA. Drivers assembled at Finsbury Square at 11:30 pm and on the stroke of midnight, made their way to Shoreditch, bringing the area to a complete standstill. 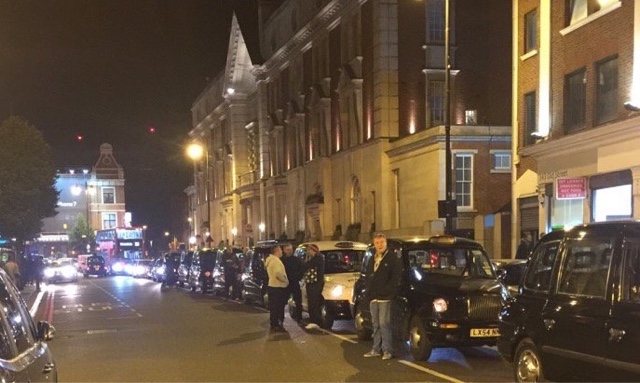 The night time protest also saw the latest addition to the trades armoury, a LED screened AdVan. Financed by the brand new -driver owned, driver lead- TaxiApp.
This latest Demo is the third in eight days.
A spokesperson for the drivers said:
“We intend to step up our action now, and could be having three demos a week, eventually increasing to daily demos, if TfL keep choosing to ignore us.” 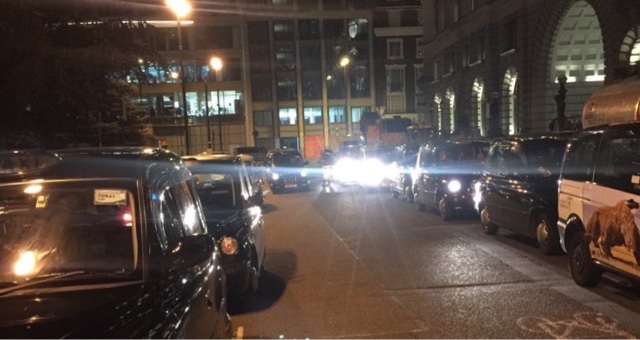 The spokesperson went on to say:
“TfL must be worried, as all the different groups are uniting. The recent protests have also attracted support from the majority of trade representative orgs. The one thing TfL fear is our unity. There seems to be only one org who refuses to support the latest wave of action and there’s no prizes for guessing which org that is. 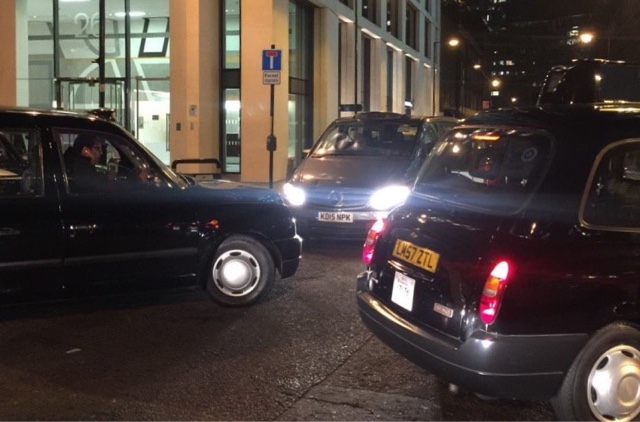 “The police were initially caught out but were in good spirits and some even told protestors they supported our action.”
“Initially the protests was kept between a small group of individual drivers, but by word of mouth, surprisingly we saw over 300 drivers turned up”.

As the protest dispersed, drivers were adamant that more flash style action needs to take place, as a compliment to main line demonstrations.
Taxi Leaks Afterthought:
Do you find it disturbing, that some of our Orgs are now condemning drivers for doing what the Orgs used to do? 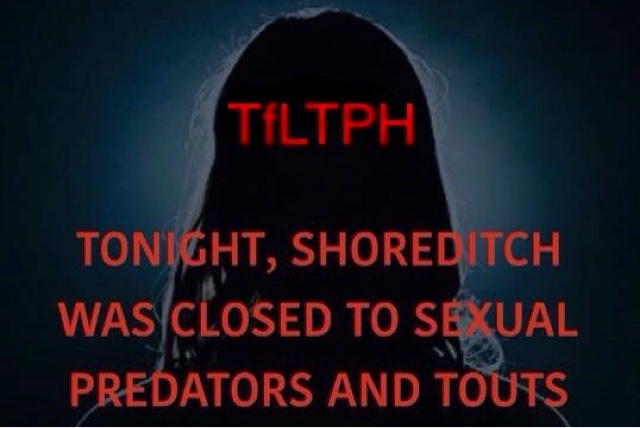