The Metropolitan Police Service (MPS) has announced it will no longer carry out roadside checks involving bailiff firms after a review took into account issues relating to “the legal position” and “trust and confidence in the police”. The checks had been suspended since May when campaign group NoToMob raised concerns about the operations.

It emerged that the MPS had not been following its own standard operating procedure, which states that roadside checks should only be carried out to pursue criminal warrants. NoToMob said it found that roadside checks in more than half of London boroughs mostly involved pursuing civil warrants such as unpaid parking debt.

The MPS ANPR Programme Board decided to review roadside stops after acknowledging there was a “risk in the potential for ill-planned operations, inadequate briefings and some civil enforcement agents inadvertently pushing the boundaries”. It said that vehicles could be stopped at the request of the bailiff with the “reasons not being made clear to drivers”. There was also the danger of vehicles being stopped for a policing purpose and then being “handed over” to the bailiff without an ”explanation to the driver”. This, said the board, would lead to a loss of trust and confidence in the MPS. 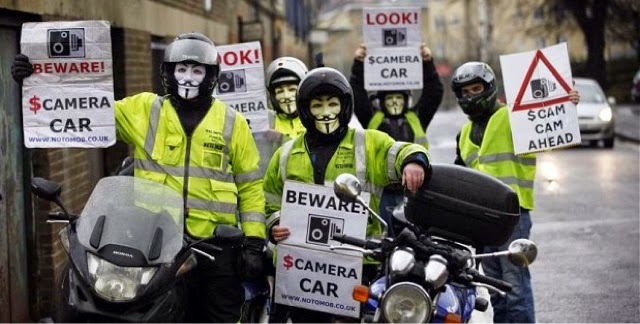 As part of the review of roadside stops, the MPS carried out workshops, which were attended by NoToMob. In a letter to “interested parties involved in the review process”, dated 16 December, MPS Commander Richard Martin said: “Having taken into account the legal position, stakeholder input, trust and confidence in the police and frontline policing practices, the Met will no longer undertake roadside operations with bailiffs. We trust this brings the matter to a conclusion for all involved.”

In a letter to Met Commissioner Bernard Hogan-Howe in April, NoToMob’s Graeme Jones stated: “I am given to understand that the cost of the Met side of these operations is borne by local tax payers through the local authority whilst the bailiff side of the operation is done free to the local authority. I think the public would be most concerned to know that their taxes are being used in connection with the Met for the recovery of civil parking and traffic debt.”