Mayor Khan Must Act Immediately : How Have These Two Still Got A Job At TfL ….by Jim Thomas. 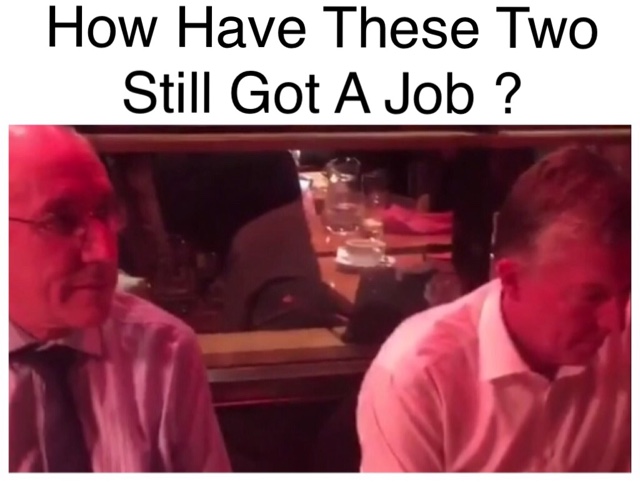 We don’t like being repetitive, and I know that so far this week we’ve already had two posts on this scandalous story.

But a new video has been made available for viewing on YouTube which shows just how serious the problem has now become. And it’s getting worse!!!

Please listen to this YouTube video of the Sadie Nines show on BBC radio Essex. 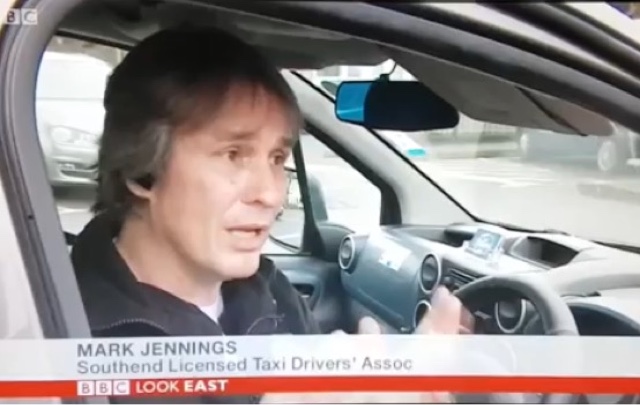 Mark Jennings (SLTDA) says:
“It’s not just drivers, residents are asking, how has this been allowed to happen?” 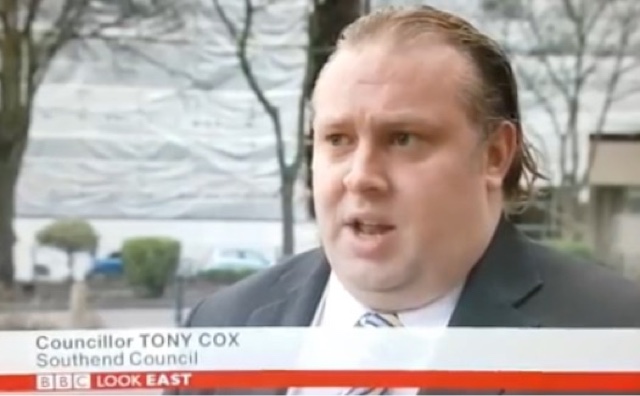 “It’s a scandal of epedemic proportions”
We know directors from TfL have lied on multiple occasions, covering up contraventions made by a couple of their highly regarded licensed PH operators. The RubyLee signage was illegal, so TfL changed the rules on liveries. More recently they’ve massaged and spun statistics in fear they might frighten away the public from using another premium stake holder’s service.
Crimes against passengers have been hidden by TfL!
And we are not about parking on ranks, touting, over charging or driving down oneway streets the wrong way….we are talking rape and serious sexual assaults. It is no different from sealing and expunging a record.  Soon we could be talking about murder as well.
The Taxi trade have a Freedom of Information request which showed154 attacks in just 6 London boroughs and yet after months of delay, promised figures requested from TFL for the whole of London’s 32 boroughs, showed a substantially lower amount….with no viable explanation.

TfL’s Directors and managers have allegedly formed corrupt connections with third party companies and are disregarding not only regulation but legislation laid down by Parliament. Regulations are being changed regularly to suit third parties who refused to conform to standing legislation.

A new PH driver’s licence is issued every 4 minutes.
An average of 600 per week.
TfL are processing so many new PHVs licenses, it has become impossible to do efficient criminal records checks, credible medical fitness examinations and the suitability of most applicants as fit and proper persons, is highly questionable.
A few months ago we saw Mahiddin Mire, an Uber driver with a long standing history of recorded mental health problems, try to murder a passenger at Leytonstone underground station by slitting his throat.
We then heard, Uber drivers were/are being coached through topographical tests -given the answers with the questions.
At the same time we found applicants were/are able to purchase fake medical passes.
And yet TfL have done little to stop this practise.
Many, if not all the drivers in question have retained their PHV licenses on an understanding that they may have to resit a medical when their licence compensation up for renewal in three years time. So far, we’ve heard of no prosecutions which have taken place.
Cross boarder problems at Southend, care of Baroness Kramer.
Taxi and Private Hire drivers who have been banned from driving, some who have even served time in prison, are back driving for Uber after being licensed by TfL.
Do we have to wait till a member of the royal family, or another daughter of an MP is murdered before action is taken by the a Mayor?
This situation is disgraceful, it begs the questions:
Why are Mike Brown and Leon Daniels still employed by TfL ?
Why haven’t they been sacked for gross negligence ?
When canvassing support in the mayoral election, Sadiq Khan said if their was so much as one impropriety with one Uber driver, he would revoke the operators licence. He went on to say he would be the Mayor to run Uber out of town.
Yet now, he’s completely reneged on his former promise.
This problem is not centralised in just London and the south east, it’s happening all over the UK, with TfL registered drivers working for Uber and other companies in Reading, Oxford, Brighton, Bournmouth, Portsmouth, Bristol, Leeds, Manchester, Liverpool and Newcastle.
What will we be finding out next.
Will Taxi and Private Hire drivers struck off and banned for being rapists or even involved in Paedophile rings such as we’ve seen in Rotherham be found relicensed by TfL and back driving for Uber ?