Manzes Turns To The Dark Side And Spark Social Media Rebellion……….. By Jim Thomas 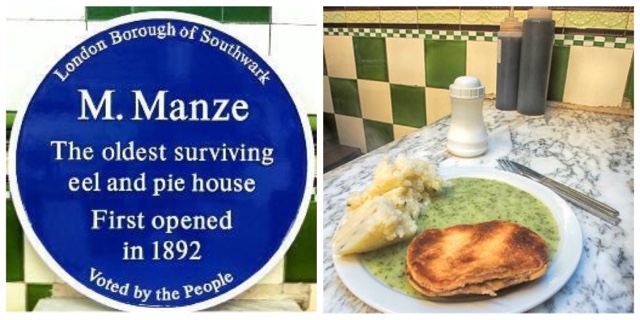 One of the most staple delights of the London Taxi driver has been a taste for the traditional dish of Pie and Mash.

The first time I sat down to eat with a group of Taxi drivers who were on lunch break, was in the early 1960’s, at Manzes restaurant 147 Canterbury Road Market, West Kilburn. 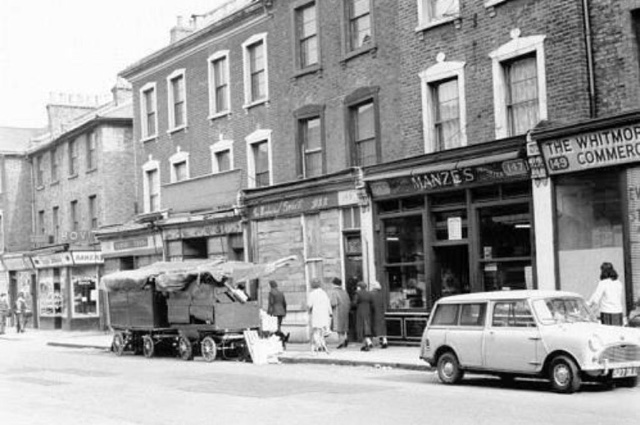 For many years I followed my Grandfathers (both Cabbies), uncles and cousins desire for steak pies with lumpy mash, drenched in licker, served on a marble table.
Unfortunately it now appears that Manzes have forgotten what loyalty to you customers means.
After having the support of out trade en masse since 1892,  they’ve gone for the yanky dollar and turned to the dark side. 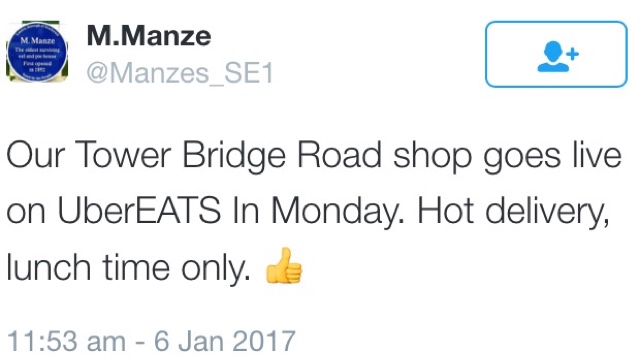 Manzes put out a tweet saying they were signing up for UberEats….This imediatly sparked a torrent of social media postings from angry Cabby customers.
News is now spreading like wildfire amongst the trade who are lining up to pledge never to darken Manze’s doorstep again.
A question to the CEO of Manzes, how many London Cabbies do you think eat in your establishments ?
And how many Uber drivers do you think will replaced them ?
Driving down the economy, by using a company that is non-domicile, wh pays its employees slave wages, which many struggle to live on. 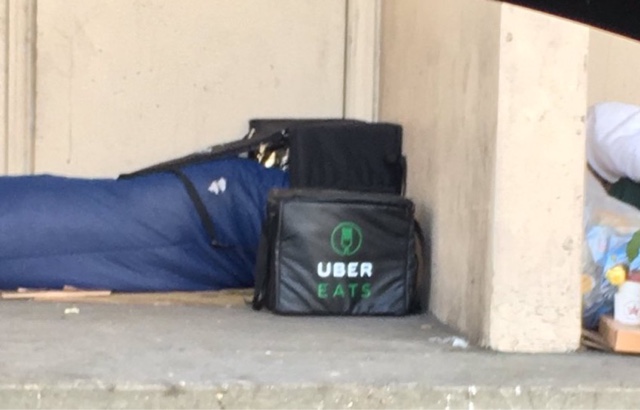 Here are just a few of the tweets from yesterday. 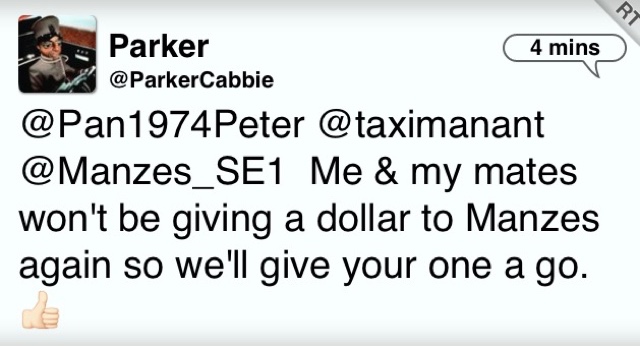 And just a few of th comments from Face Book : 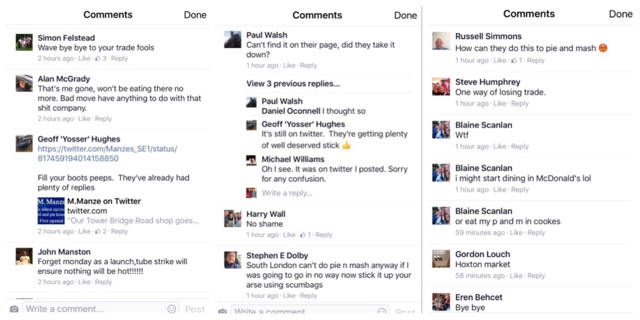