MANCHESTER BACK TO BLACK AND NO ADVERTS. 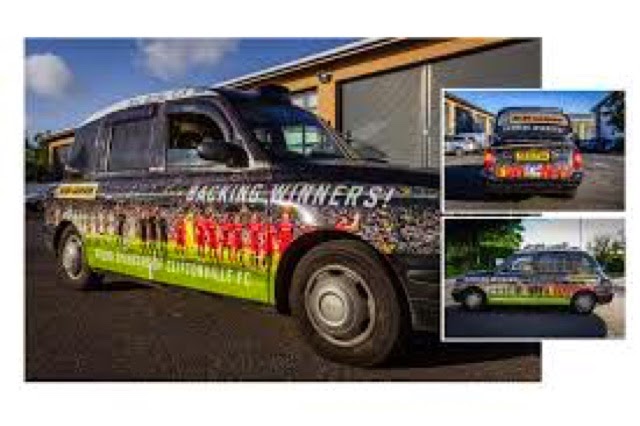 The Manchester Licensing and Appeals Sub Committee yesterday voted to remove all advertising from Hackney Carriage Vehicles (Taxis). They also voted that the Hackney vehicles will also go ‘Back to Black’

This means that infuture all vehicles presented for test will have to be Black in Colour. They also voted to have a Manchester City Logo on the front doors. This move was opossed by most of the trade representatives at the meeting.

However the Licensing officer’s claimed they had consulted with the trade and none of the FIVE responses to the consultation had raised objections.

There were other interested parties at that meeting, namely representatives from two advertising companies; Ubiquitous and Huge Media.

It has since been allegded that these companies will be joining forces and seeking legal advice on whether to challenge this decsion in the Courts.

It has been provisionally estimated that the Manchester trade will loose some 600 grand a year in advertising revenue.

However these proposals are no doubt in part due to the fact that we have Hackney Carriages from 18 different authorities around the Country working here in Manchester, under the guise of Sub contract to Manchester PH Operators.

There has also been a suggestion that Manchester’s  PH Propriorters will also have to follow a similar route and remove advert’s and Company logos from thier vehicles, as they have been allowing thier Company Logo’s to be fitted to “Out of Town’ Hackneys.
This has been a problem with Manchester’s PH Operators, with the exception of Radio Cars and Street cars, Manchester’s biggest and most proffessional Companies, you reap what you sow.

It is a pity the Hackney trade gets caught up in the crossfire. However this was a Sub Committee decsion it will go to a full committee vote, where a further report will be presented.

This episode points out the dangers of consultations, where councils/licensing authorities can use apathy against certain trades, groups and individuals. Consultation can also be easily be manipulated with selected questioning.

Taxi leaks pointed out during the suburban revue consultation, that it was possible to send off multiple submissions using fake email addresses. As an experiment our researcher sent off 26 submissions with conflicting views. We pointed this out to TfL who stated they did not see this as an important breach of security

In London we are constantly showered with consultations to a point where the majority of drivers have lost interest or just can’t be bothered. You only have to look at the response to Leon Daniels effort to put an elected cabbies cabinet in place. Just over 200 drivers returned their views and as a result the issue was dropped with Daniels saying there was no interest in the set up. 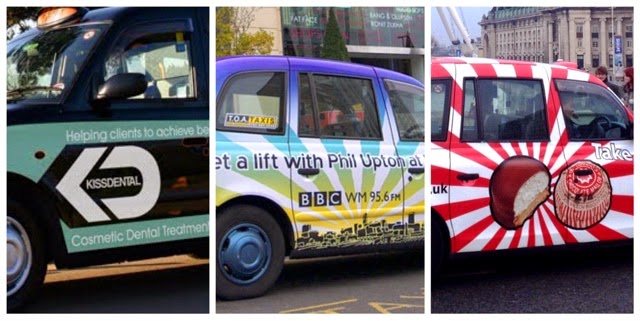 Personally I would applaud the removal of all super sides and full livery adverts from licensed Taxis as I think in most cases they cheapen our vehicles and in some cases, advertise our competitors. Huge profits are made by third parties with very little reward making its way into the vehicle owners pocket.

The advantage would be, as with Manchester, that all company logos, telephone numbers, website addresses smartphone app adverts and commercial advertising would also have to be removed from private hire vehicles too. 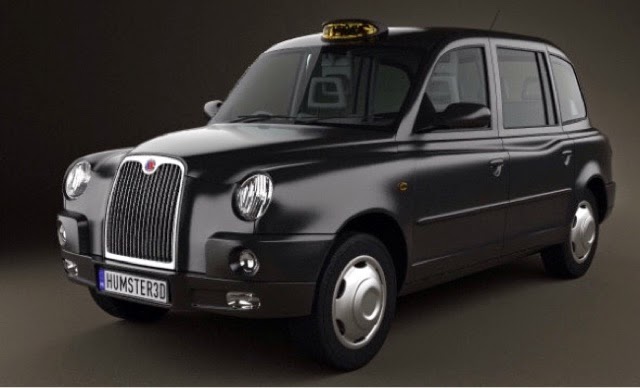 Although I myself do not have a “black” Taxi, I would welcome a system that over a reasonable period of time, would see all Taxis “Back to Black”. In fact as editor of a website called “Carry On Complaining”, I supported a campaign launched in 2006 by John “the cabby” Kennedy on BBC radio London.

TfL could easily make it part of the conditions of fitness, say from that from 2016 no “NEW” Taxis could be licensed unless black. This would put no further financial burden on owners and within 15 years would see every licensed Taxi back to black.

In the same respect, all new PHVs put forward for TfL licensing from same date, should be anything but black. This would help further to define the iconic-ness of the London Black Cab.