A one man crackdown on rogue taxi and private hire drivers and attacks on cabbies by a Cambridge police officer has been praised amid calls for more CCTV cameras in the back of cabs.
Sgt Ian Wood has been praised by Cambridge Hackney Carriage Association (CHCA) for tackling private hire cab drivers flaunting traffic laws and his efforts to keep drivers safe.
The officer has called for more CCTV in taxis to protect drivers from alcohol-fuelled violence. 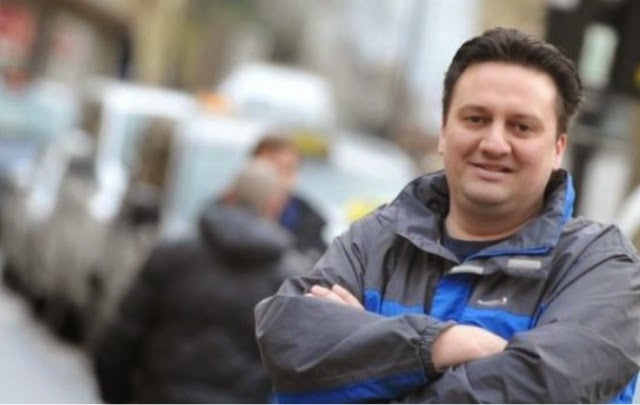 Paul Bradley, a CHCA spokesman,
Taxi Driver Paul Bradley said: “The CHCA is proud to be working alongside the authorities and especially Sgt Wood. He is very keen to clean up the trade and make the city a safer and more pleasant place for the public. He has kept to his word in respect to solutions to problems we have discussed and am delighted that it has started to slowly make a difference.”
Sgt Wood has been the sergeant on the city centre problem solving team since July.
He said: “From the outset, I have been in regular dialogue with both the council enforcement team and the CHCA – and have tasked members of my team to identify points of contact with all of the major taxi firms who operate across the county.
“I recognise that taxi drivers sometimes have a challenging job dealing with intoxicated and occasionally abusive or violent members of the public – in addition to the challenging traffic conditions in the city centre.
“I also aspire to get more CCTV installed into the vehicles, to improve driver and customer safety in due course.”
Sgt Wood and Cambridge City Council, are also targeting rogue private hire cabs.
Robert Osbourn, the council’s licensing and enforcement manager, said: “In licensing taxis and private hire cars for people to use, we have public safety uppermost in our thoughts. There are rigorous tests of a driver’s suitability, including their potential criminal background and their knowledge of the law and the local area.”
Editorial Comment:
He’s our man!
Let’s treble this man’s wages and get him and 100 more like him into the Capital.
Meanwhile, in Birmingham.
An unlicensed driver tried to explain he was taking his neighbours home. They just happened to be undercover SPT officers. His vehicle was immediately seized for no Insureance cover!
Well done Birminghams Taxi Police. 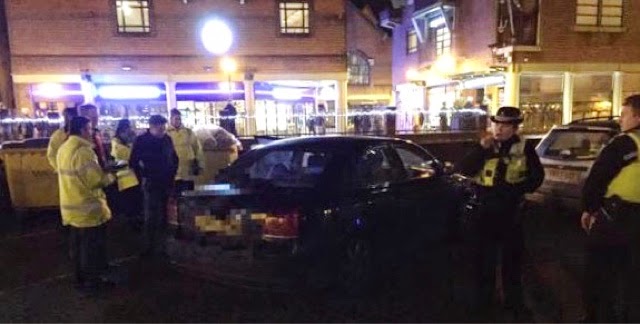