Major Victory For The Taxi Trade, Over Who Can Call Themselves A Taxi….. By Jim Thomas

Seems a Minicab company can no longer pretend to be a Taxi!

Well done to everyone who made the effort to put in a complaint to the ASA, after it was shown Addison Lee had changed the heading on their download sites for their minicab app.
Well Done to Advertising Standards Authority who have told Addison Lee to remove the WORD TAXI from Addison Lee’s advertising as they are Private Hire and not Taxis. 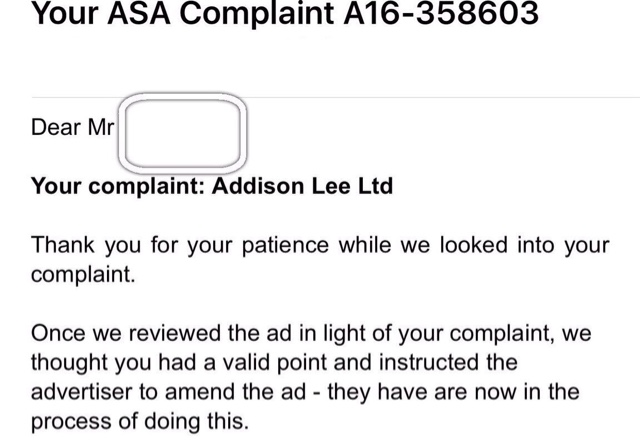 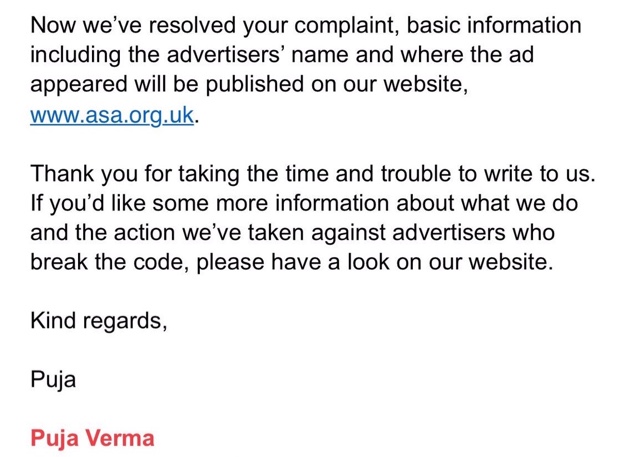 Info not on the ASA website yet.
The decision shows just how inadequate and incompetent TfL are as licensing administrator. We’ve known for a number of years that TfLTPH have been biased against the Taxi trade and have relaxed regulations in respect of Private Hire minicab operators. In extreme cases they’ve even turned a blind eye.
Drivers complained about Addison Lee to the @TfLTPH Twitter account and were told by the account operator that Addison Lee were right to call themselves Taxis. No other explanation was given and on investigation, no one at TfL was willing to put their name to the statement released.
This isn’t the first time TfL have taken a soft approach to Addi Lee’s contraventions. Recently all charges against the RugbyLee Workd Cup Livery were been dropped.
Again it appears we have a licensing authority who refuses to enforce its own regulations when it comes to private hire matters, and yet enforces vigorously all regulation when it comes to Hackney Cabs.
The Advertising Standards Authority has upheld the regulation set down in the Private Hire Act 1998 which clearly states that Private Hire Operators and Derivers can not use the words Taxi, Taxis, Cab or Cabs in any form to advertise for trade.
This should have gone no further than the original complaints sent to the TfLTPH Twitter account, their inaction and statement which followed was scandalous.
Addison Lee have now changed the wording on their App download adverts

It seems that Addison Lee are ashamed of their lowly roots and still refuse to call themselves a minicab firm or a a Private Hire operator. Apparently, they prefer to label of Personal Car Service.

For those who can remember Addison Lee made a complaint in 2012 against Radio Taxis Ltd for making a statement that they were the “World’s first carbon neutral Taxi company – Taxis that don’t cost the earth”. The complaint was only upheld in part.