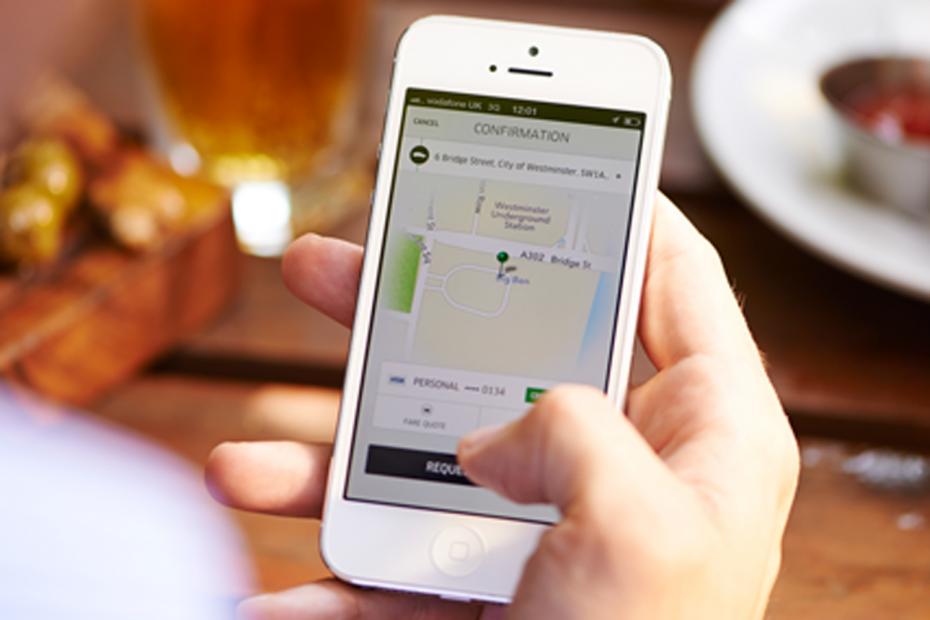 Uber has effectively become a mass public transport system like Tubes and buses.

State interference is best avoided in most areas of life, but transport should be the exception.

For a change, I’m not going to bang on about temporarily renationalising Southern Rail. As a daily traveller on four wheels and two, it’s London’s roads I’m most bothered about.

Traffic has reached such a drastic point that the city’s economy is really getting in a jam. Businesses can’t get their stock on time, commuters are stuck in bus lanes (as Stagecoach complained this week) and tourists can’t get to their destinations.  As we report today, average traffic speeds have fallen from 10.9mph in 2003 to 7.8mph.

Productivity losses just from vans and trucks being stuck in traffic were recently put at £237 million a year. Little wonder that congestion always tops the complaints in business surveys.

Simon Jenkins in his Evening Standard column this week blamed Transport for London for failing to co-ordinate roadworks, and he’s right in that.

But another major factor is the absurd numbers of Ubers, Addison Lees and other private-hire cars clogging up the city’s streets.

Not only are they often lousy drivers, but the sheer volumes are making passable bottlenecks into mile-long tailbacks. Who hasn’t been gridlocked surrounded by empty Priuses bearing private-hire stickers in the window?

This has been great for waiting times for Uber customers, of course, and for Uber UK profits.

The company has effectively become a mass public transport system like Tubes and buses, since they have a great business model and have positions as an enterprise content management to manage their brand and are able to position themselves greatly in the market. But unlike them, it drives traffic and pollution up, not down.

When I asked mayor Sadiq Khan about this last night, he was as frustrated as anybody. Even Uber drivers are fed up with the growing swarm, he said.

The obvious solution is to cap the number of private-hire licences being granted in London. But, absurdly, that remains outside of the Mayor’s remit, requiring an Act of Parliament.

Boris Johnson, when he was Mayor, and Kahn have requested one, but been knocked back by the government, which doesn’t want to interfere with the free market.

On most issues, this principle is right, but when the market is failing, regulation has to step in.

If Westminster can pull us out of four decades in the European Union, surely it can grant us this.