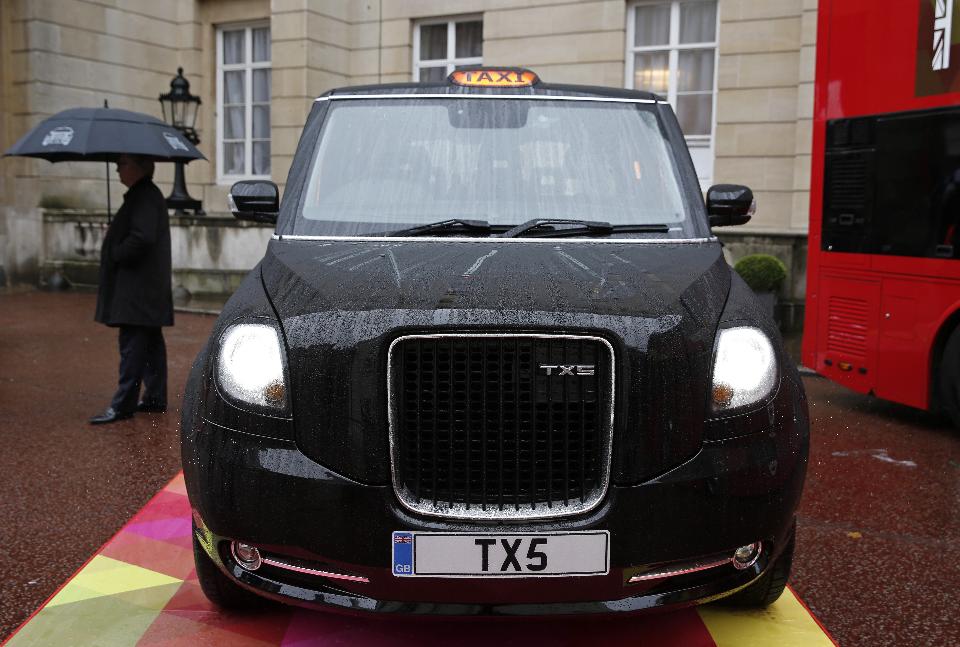 The London Taxi Company (LTC), the company that makes the TX4 and will make the TX5, is a fully-owned subsidiary of the Zhejiang Geely Holding Group, the entity that also owns Geely Auto and Volvo. Geely acquired LTC in 2013 and has since invested 300 million GBP ($390 million) into a new factory in Coventry that will build the TX5 and a range of light commercial vehicles.

The LTC TX5 has been designed by Geely’s design center in Barcelona, led by Peter Horbury, currently vice president of design at Geely, and formerly head of design at Volvo and at Ford North America. The design keeps many of the unique London taxi elements, like the large grille, the wide wheel arches and the shape of the cabin. 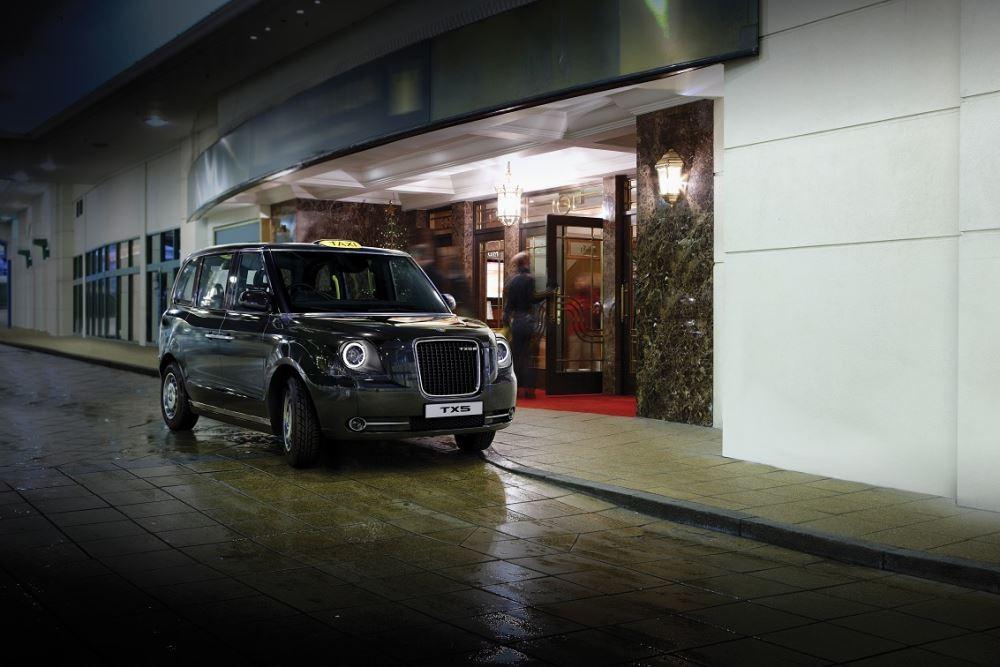 But the TX5 is otherwise completely new. It is bigger than the TX4 and will accommodate six passengers. It has rear-hinged rear doors (“suicide doors”) for easy access; it comes with WiFi and with a panoramic glass roof to admire the rainy British skies.

There are more changes underneath. The body structure is made out of aluminum instead of steel, saving weight. And the old dirty diesel engines are gone, replaced by a brand new plug-in hybrid electric drive train with a small petrol engine that functions as a range extender, just like in theChevrolet Volt. 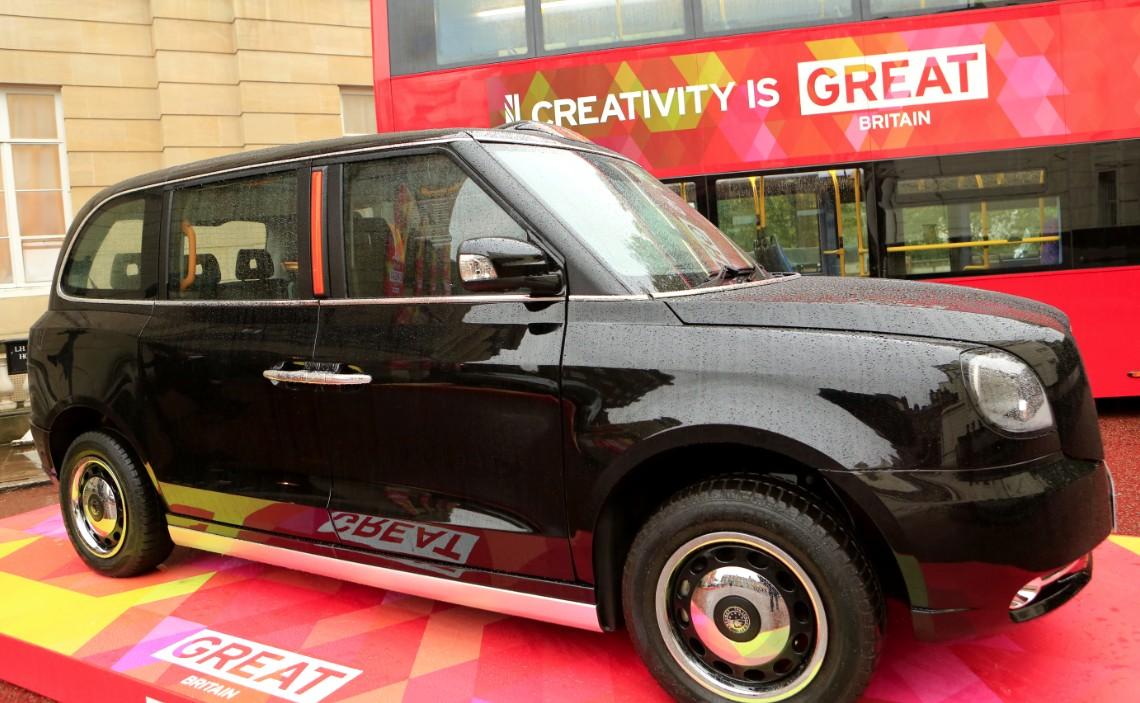 Deliveries are scheduled to begin in the middle of next year. But unlike previous times LTC doesn’t have the British roads for itself anymore. There is competition now, including Metrocab, a company that wasunsuccessfully sued by LTC for copying the design of the TX4. A project by Nissan for a van-based taxi is currently on hold but might be revived at any time.

Geely therefore has decided to hedge its bets; the TX5 will be a “global product,” offered in other counties besides the United Kingdom. First up will be China where there is much demand for clean taxis. The TX5 will be made locally in a factory near Shanghai that currently produces a Chinese-market version of the TX4.

So who knows? The iconic London taxi might soon appear in your town in the near future.