London’s Finest, Give Back A Little, To Those Who Gave So Much.

Today Mike Hughes and his team seamlessly organised the ‘veterans shuttle’. Well done to them and to all the drivers who year after year, volunteer and give their time freely, to keep this wonderful service going.

If I should die, think only this of me:
That there’s some corner of a foreign field
That is for ever England. 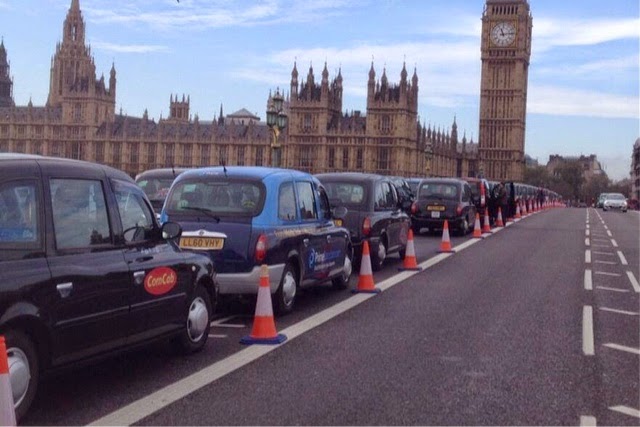 There shall be
In that rich earth a richer dust concealed; 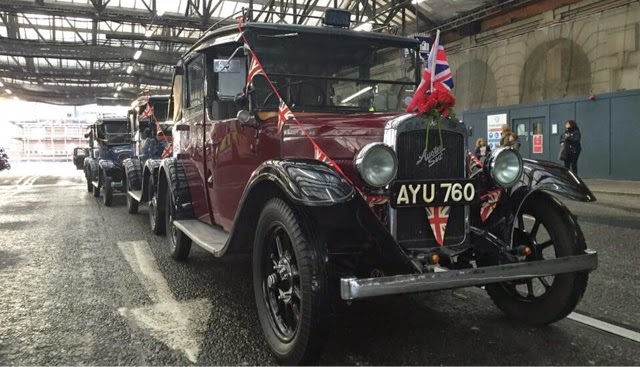 A dust whom England bore, shaped, made aware,
Gave, once, her flowers to love, her ways to roam,
A body of England’s, breathing English air,
Washed by the rivers, blest by suns of home. 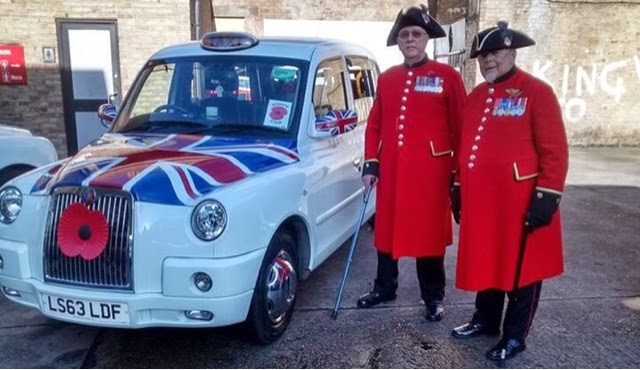 And think, this heart, all evil shed away,
A pulse in the eternal mind, no less
Gives somewhere back the thoughts by England given;
Her sights and sounds; dreams happy as her day;
And laughter, learnt of friends; and gentleness,
In hearts at peace, under an English heaven.
The Soldier, by Rupert Brooke 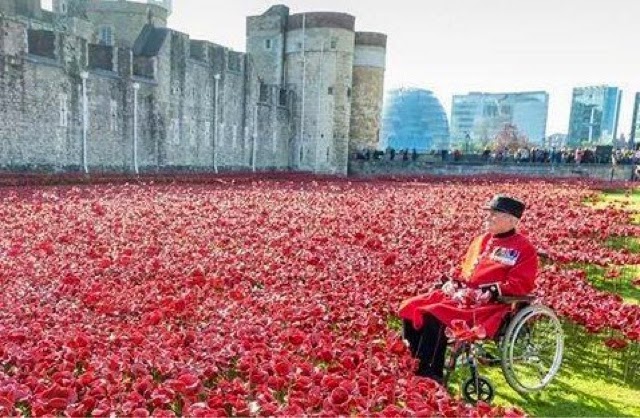 THANK YOU ONE AND ALL… By Mike Hughes
Let’s shout it to the hills. Today is the day the trade came together for a common purpose that had no ulterior motive.
And what a day it was.
There is much I want to say but I’m just too knackered at the moment, so let’s keep it short.
To see people who are so often at total loggerheads with each other, standing shoulder to shoulder to help those who had come to remember their comrades who had paid the ultimate sacrifice, was a truly humbling experience.
If only we could bottle this shared objective and use it in other parts of our trade we would be totally unstoppable. But life slowly returns to normal.
On a personal note I stood at the eleventh hour with three of my children, my son in law and most importantly my uncle who is a Chelsea Pensioner. The emotion was there, but there were no tears then, although I came close. I am not ashamed to admit that they came on my way home many hours after I’d left home the night before.
Just one final note for this posting and that is to mention the Gurkha convoy. When I’d started planning I’d thought about doing something for these wonderful old soldiers. There was much anxiety; would they be interested; would enough taxis turn up. I’d asked for enough volunteers to form a 20 vehicle convoy.
There was an immediate response but it slowed and at one stage I wondered if we were going to get enough taxis to help, or would we have to disappoint some of the Gurkhas?
Towards the end I had more offers of help, and at the very end I just asked anyone who wanted to help to go to the pick up point. 20 taxis? I was told there were 37 at that point. The only sad thing was that the convoy was late because one of the Gurkhas had died overnight and others didn’t come as they were in mourning.
You’ll notice I’ve not included anyone’s name. There are many to thank and I;ll be doing that over the next few days. For now it is time once again to say
THANK YOU ONE AND ALL