Infighting and neglect are causing London’s network of electric car charging points to fall into disrepair. Some areas now offering little to no coverage. 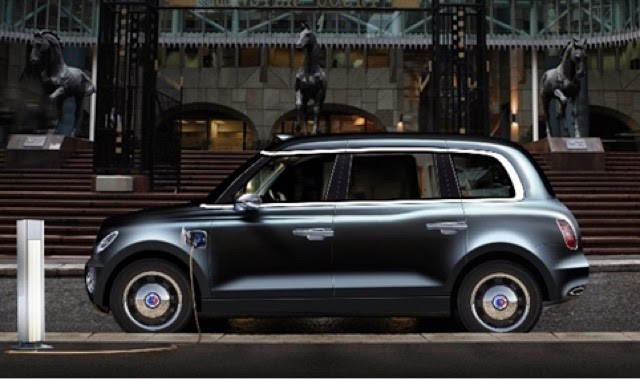 London’s network of electric vehicle charging points, is in danger of falling apart, thanks to the manner in which it has been assembled and badly managed.
Many of the 1,415 charging points are currently out of action with little prospect of them being repaired in the near future, despite the network being sold off last month to new owners.
Just south of the River, between Southwark and London Bridge, for example, 10 of 12 chargers are not working. At the Barbican, all eight chargers are out of action.
The London Borough of Camden admits that it’s struggling to keep more than 70 per cent of its charging points operational at any one time, leaving significant holes in the network.
“We have put pressure on the charging point suppliers to repair them, but the repairs fall to Source London to fix,” said a Camden spokesman.

Source London was an organisation, originally set up by TfL to manage the charging network. But last month it was sold to IER, a French company owned by the industrial concern Bolloré Group.

Source London is experiencing difficulties getting to grips with the network, blaming its complex nature. 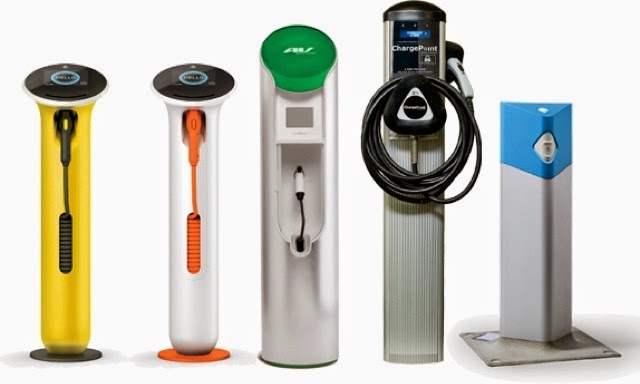 There are currently 66 “scheme partners” and six different charger designs. Just another example of a department within TfL totally incompetent and totally failing London.
Ownership of sites is split between London boroughs, manufacturers of the equipment, private businesses and landlords of commercial property sites. The fundamental stumbling block is defining responsibility and finding funds for maintenance of broken charging points.
Problems with chargers mean electric car owners are finding it hard to get around. Doesn’t really fill you with the enthusiasm to lay out nearly fifty grand to invest in an electric Taxi. Although TfL set up and sold off the network, it is unable or unwilling to clear up where exactly the responsibility lies.
Follow the money
Money is thought to be the root of many of these problems. Funds allocated for service contracts haven’t achieved what they were meant to. Electric vehicle owners can charge for free at Source London points, having paid just a £5 annual membership fee, that’s assuming they can find a working charging station.
That membership won’t cover the running costs, maintenance and replacement cost of a post, each of which has a service life of five to seven years and costs at least £2,500 to install. In tricky locations that can rise to £10,000 each.
In the short term, there appears to be no sign of the current network running reliably for pioneering electric car drivers, who may wonder why nobody is helping them break the mould and clean up London’s air.

No wonder Boris is against rolling out electric buses for London. 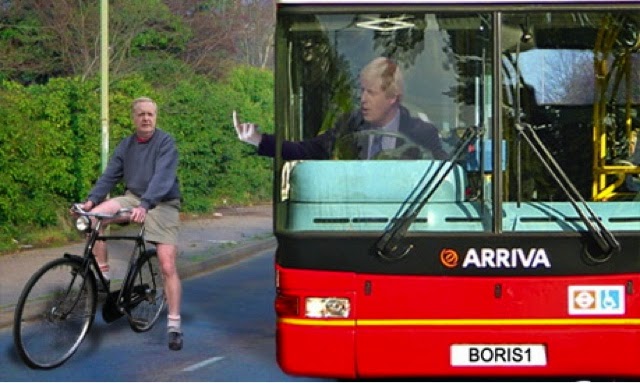 And yet Boris is expecting the Taxi trade to invest £40-50k of our own money in a technology which is not tried and tested, not up and running and in no way guaranteed to be in place by the time the ULEZ goes live.