London traffic means buses are ‘slower than a horse and cart’ 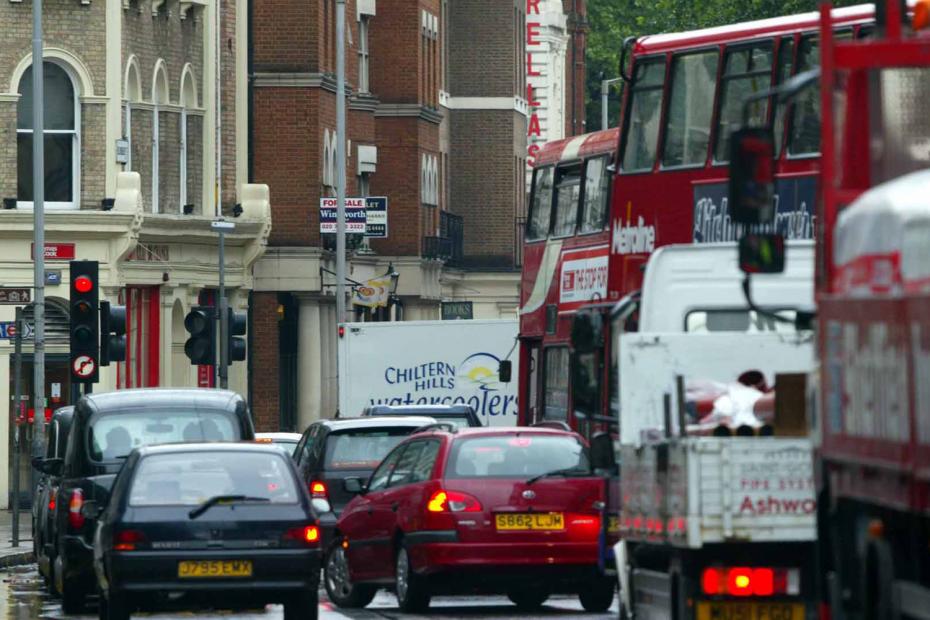 Londoners waste more than 100 hours sat in traffic every year, according to a new study.

The capital has been named as the worst area in the UK for congestion, with drivers spending more than 12 working days sitting in stationary traffic last year.

In a study for the Sunday Times, traffic information company Inrix also revealed that congestion has increased by 40 per cent in London in the last four years.

Figures from TfL added that some central London buses were travelling at an average of 3.8mph, which is slower than a horse and cart.

A five mile journey in the congestion charge zone last year took 25 minutes, which is almost five minutes longer than in 2012.

The average speed of any vehicle travelling through central London last year was 8.3mph, down half a mph from 8.8mph in 2002, the year before the introduction of the congestion charge.

Inrix chief economist Graham Cookson told the Sunday Times that congestion in London has grown more in the last four years than the company believed it would grow in the 17 years between 2013 and 2030.

The gridlock has been blamed on the rise of internet shopping being delivered by white vans, segregated cycle lanes and an increase in the number of mini-cabs.

Data from Inrix, taken from 18 urban areas in the UK over four years, showed that building thecycle superhighway at Elephant and Castle had caused average speeds on nearby roads to slow by more than two mph.

Garrett Emmerson, TfL’s Chief Operating Officer for Surface Transport, said: “There are a number of factors behind the levels of congestion. London’s success means that we are seeing rising levels of construction traffic, private hire vehicles and internet deliveries, alongside the essential work to improve the safety of our roads.

“We are making the most efficient use of our limited space by encouraging walking, cycling, public transport and essential traffic, and will continue to do this to ensure our roads benefit all Londoners.”