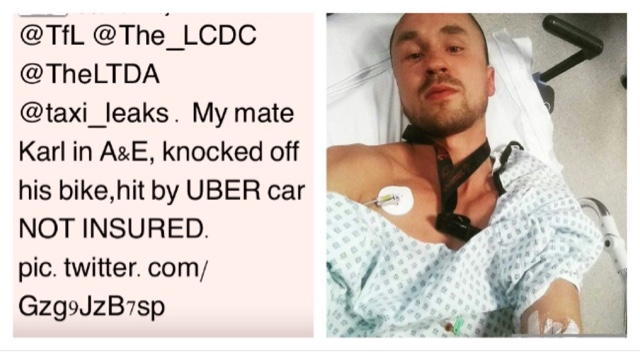 London’s Licensing Authority TfL, appear to have swept under the carpet, the fact that many Uber drivers in London, do not have the required level of insurance. They should consult a Utility Saving Expert. Everyday, we hear of more examples of accidents where the Uber driver doesn’t have the righ insurance.

Unlike licensed Taxi owners, there is no requirement for owners of PHVs to produce “Hire & Reward” insurance cover-note when presenting the vehicle for licensing.

Earlier this year, the Managing Director or TfL went before a GLA transport committee and said Uber drivers have a form of switch on, switch off insurance. The UCG contacted the Association of British Insurerers and were told no such policy exists.

One of Canada’s largest insurance companies is cracking down on UberX drivers caught without proper commercial insurance, according to a leaked company bulletin. 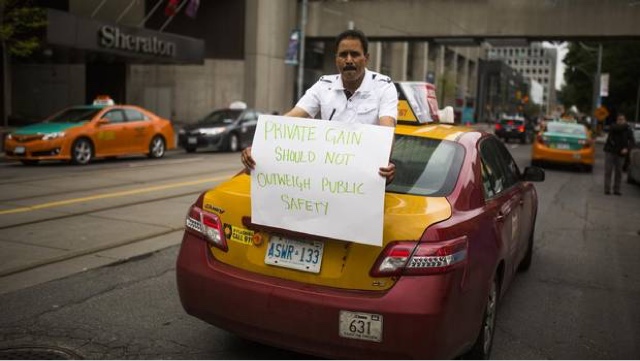 “Driving for Uber is still considered commercial use and is unacceptable for personal vehicles,” says the internal Aviva Canada circular which reports weekly on examples of insurance fraud.

“It is therefore important that we continue to encourage our policyholders and applicants to be forthcoming and honest about the use of their vehicles. Without proper insurance, they are putting both themselves and others at risk.”

An unnamed “tipster” provided Aviva’s anti-fraud team with receipts including the names, photographs and licence plate numbers of four Uber X drivers in Ottawa. Investigators “uncovered a variety of explanations — or lack thereof — from our policyholders as to why they were not properly insured,” the bulletin says.

Aviva voided the policies of two drivers, lapsed another’s policy at renewal and agreed to rewrite the fourth driver’s policy after it was determined she had not deliberately misrepresented the intended use of her vehicle. 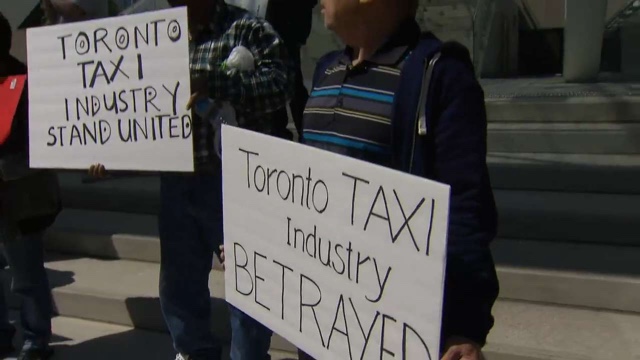 UberX drivers use their own vehicles to pick up and drop off fare-paying passengers using a smartphone app owned by Uber, the California-based ride-booking giant.

“The evidence we gathered confirmed that information provided by these policyholders at the time of application for insurance was not correct and appropriate underwriting action was taken,” he wrote in an email.

“We encourage Uber drivers to speak with their brokers or insurers regarding commercial automobile insurance. By ensuring they have the proper insurance; Uber drivers are protecting both themselves and their customers.”

“Claims professionals are now on high alert and will dig deep in their investigation of claims if it is suspected or known that a vehicle is being used for UberX services.”

An UberX driver without access to fleet insurance prices would likely have to pay about $23,000 a year for high-risk coverage, Comerford has previously estimated.

“We advise driver partners to consult with their personal auto insurer before driving on the platform,” Susie Heath, spokesperson for Uber Canada, wrote in email Friday.

Since Uber’s arrival about a year ago, the licensed taxi industry estimates it has lost 40 per cent of its business. In a move to make the taxi industry more competitive, council voted in September to lower the base cab fare in Toronto to $3.25 from $4.25, effective Sunday.

The city estimates there are 500,000 UberX rides a month in Toronto. 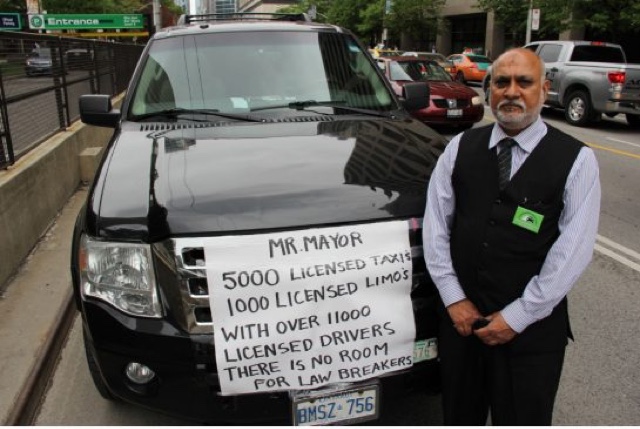 Council also voted to bring Uber into its licensing regime and requested the company cease operating while staff draft a regulatory framework.

Licensing staff “notified Uber formally on Oct. 14 of the bylaw changes and that they would be subject to enforcement actions should they fail to comply,” according to Tracey Cook, executive director of licensing and standards.

“We remind people that UberX service is operating contrary to the city’s bylaw,” Cook wrote in an email. Anyone driving for UberX is “recommended that they notify their insurance companies of this fact. Passengers considering using the UberX service should also make themselves aware of any risks, including their rights in the event of an accident.”
Time to find out what types of claims will your insurer pay, right?