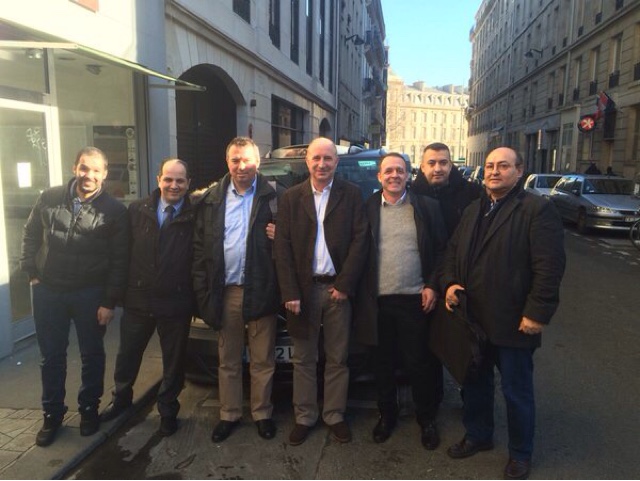 Organisers are predicting massive support from their taxi drivers and they say that tempers may be as frayed as they were during last year’s strikes, which saw blockades of roads, fisticuffs with non-strikers and vehicles set on fire. 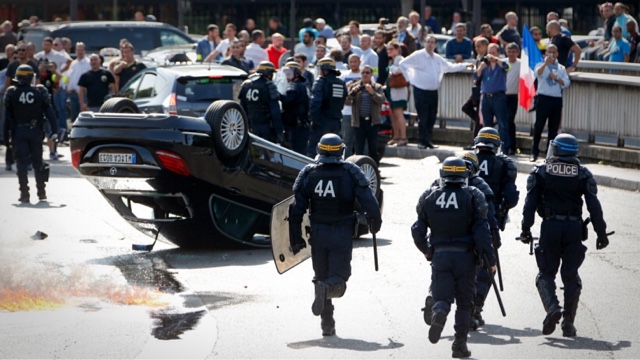 Trade unions and employers’ groups have come together to protest at the spread of companies putting non-professional drivers in touch with customers, claiming that measures already enacted by the government are often flouted or inoperable. 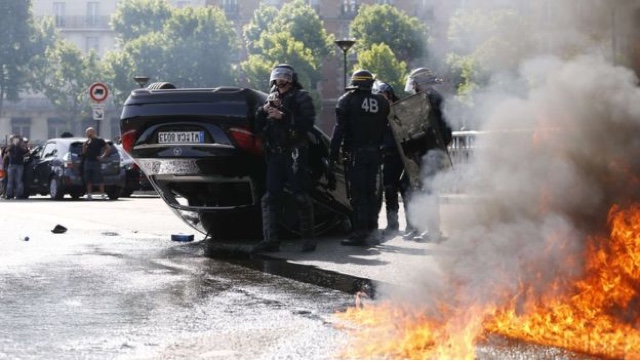 The Constitutional Council have banned UberPop, the US giant’s low-cost service, and new measures are planned in future. 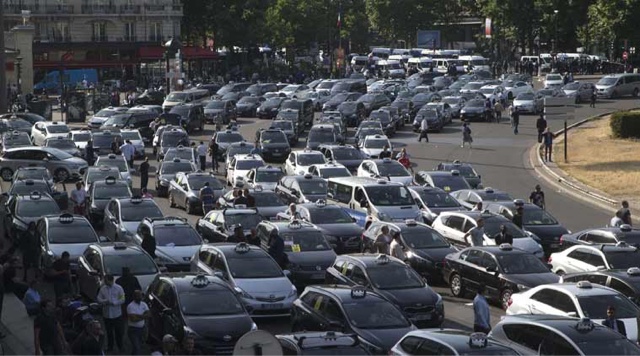 But taxi firms say that reservations have fallen 20 per cent and 30 per cent fewer cabs are hailed in the street, although business has also been hit by the drop in tourism after the November Paris attacks.