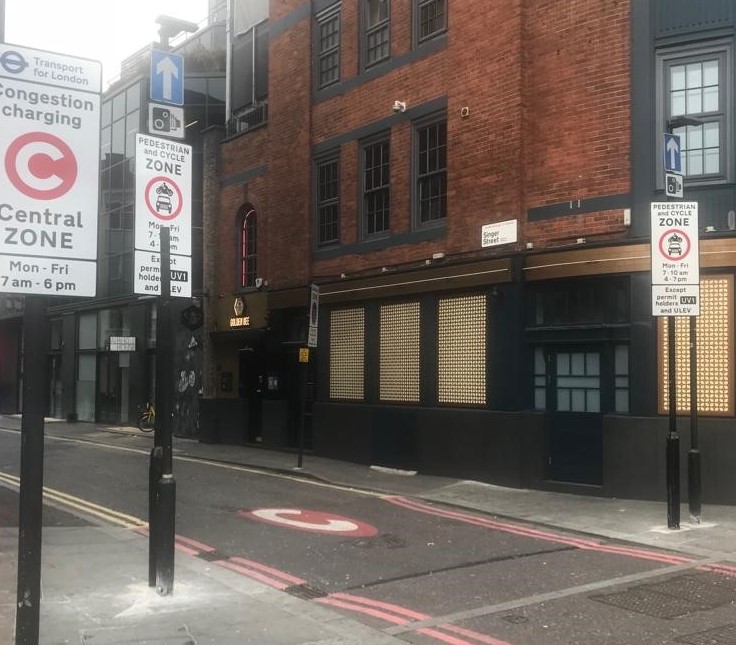 London Taxi PR (LTPR) is calling on both the City of London Corporation and the Mayor of London to rethink their plans to impose air quality pilot schemes in Moor Lane, Moorgate, and additionally and most recently in Tooley Street and Borough High Street areas, as this will once again restrict all vehicles that are not ULEV compliant and will therefore impact on the profession, passengers and businesses who all wish to use licensed London Taxis as their journey provider.

As an organisation representing the interests of the Licensed London Taxi profession, LTPR is not only calling on the City of London and the Mayor of London to reconsider these restrictions and their impact on London Taxis, but also take into consideration the effect on businesses within the zones, as this could be seen as effectively a restraint of trade being applied by the City of London Corporation and the Mayor of London on both.

This is outlined in a definition of restraint of trade https://smallbusiness.findlaw.com/business-laws-and-regulations/restraint-of-trade.html At the most basic level, “restraint of trade” is any activity that prevents another party from conducting business as they normally would without such a restraint. For instance, two businesses agreeing to fix prices in order to put another competitor out of business is an illegal restraint of trade. Other examples include creating a monopoly, coercing another party to stop competing with your business, or unlawfully interfering with a business deal.

The new road restrictions are set to come into play within the City of London in Moor Street, Moorgate, and the pending restriction of access for Taxis and vehicles in Tooley Street https://www.cityoflondon.gov.uk/business/environmental-health/environmental-protection/air-quality/Pages/ulev.aspx will ONLY allow ULEV vehicles to access these areas, therefore effectively ‘banning’ Licenced London Taxis who are not ULEV compliant from plying their trade within the restriction zones. This would, LTPR feels, give an unfair trade advantage to other competitors whose vehicles are ULEV compliant, and therefore would create a mini monopoly, which would only increase as more clean air emission zones are rolled out within the City of London.

The Tooley Street and Borough High Street restrictions form part of the creation of a Borough High Street Low Emission Neighbourhood (BHS LEN) http://www.betterbankside.co.uk/travel/air-quality which has been established by Better Bankside, who together with Team London Bridge, have been awarded £200,000 of funding by the Mayor of London for its creation.

All London Taxis are purpose built, fully wheelchair accessible vehicles, and the recent imposition of road traffic restrictions in Islington and Hackney has already seen a similar campaign activated on behalf of the licensed London Taxi profession by LTPR to have exemption applied. This is due to the fact that the vast majority of the 23,500 licensed taxis in London are unable to go into the affected roads, as the restrictions only allow access to electric vehicles.

According to confirmed statistics, currently, there are just 821 ULEV taxis in operation across the whole of the UK, so not only is this felt to be a restrictive practice being imposed on the profession, but, more importantly, for all Taxi passengers. Equally, it is thought that by allowing only electric taxi vehicles to access these areas that the restrictions are potentially breaching the Equality Act 2010 Sect12 Disabled Persons Transport, Sect1 Taxis http://www.legislation.gov.uk/ukpga/2010/15/part/12 as it puts passengers with disabilities at a disadvantage, and the aim could have been achieved through less restrictive alternatives.

Since the recent road traffic restrictions have been imposed, an increasing number of London’s licensed taxis are already reporting that they are having to decline customers who want to travel into the affected areas, informing them that they can only take them for part, and not the whole of their journey, as they would normally be able to do. Or, worse still, are not able to take them at all if they wish to travel to and from an area that is within the restriction zones.

These Ultra Low Emission Zones, some of which will not come into operation in London until 2019 has already LTPR feels, caused confusion within the profession due to some of the statutory obligations that apply and leaving drivers fearing they will be open to a breach of these regulations and open to possible litigation.

In London, section 35 of the London Hackney Carriage Act 1831 states that it is an offence: “Hackney carriages standing in any street shall be deemed to be plying for hire; and the driver thereof refusing to go with any person liable to a penalty.

This means that any driver of a hackney carriage standing at any of the stands for hackney carriages appointed by the commissioners, or in any street, “who refuses or neglects, without reasonable excuse, to drive such carriage to any place within the prescribed distance, or the distance to be appointed by any byelaw of the commissioners, not exceeding the prescribed distance to which he is directed to drive by the person hiring or wishing to hire such carriage, shall for every such offence be liable to a penalty not exceeding level 2 on the standard scale.”

hese regulations place a duty on drivers of licensed hackney carriage vehicles not to refuse a fare when standing on a rank unless they are hired or, have a “reasonable excuse”. The duty to carry people when standing for hire applies only to journeys undertaken in within the prescribed distance or in other words those that starts and ends within the relevant licensing authorities’ district.

There can be no doubt that there is a distinct possibility for litigation from the implementation of these new clean air zones and so LTPR feels that the profession needs ‘A clear and unified clarification of these regulations, and the exemplification for those licenced taxis whose customers are disabled passengers’.

Licensed London Taxis have been a part of London’s landscape for the past 365 years and play an integral part of in London’s transport system. Their door to door service has made them the most envied, highly reputable and recognisable Taxi service in the world.

The message about the road restrictions and its impact on the profession as a whole is being promoted via press and trade media coverage, and also through a series of targeted social media messages, to help inform not only the wider disabled community, but also the general public, Government bodies, public authorities and decision makers.

Since their formation, London Taxi PR has undertaken a series of targeted media campaigns, which are being used by London Taxi PR to promote the benefits, advantages and safety of using the iconic London Taxi to a wide audience.

All the campaigns and publicity that has so far been generated by the company has been funded by fellow London Taxi drivers as well as supportive companies and organisations, many of whom have signed up to donate to the cause on a monthly basis, indicating how passionate they all are about their industry and the cause.

London Taxi PR. Passionate about promoting and preserving the iconic London Taxi trade and funded by London Taxi drivers who care about their industry. For more information on London Taxi PR and their campaigns, please visit their website http://londontaxipr.com 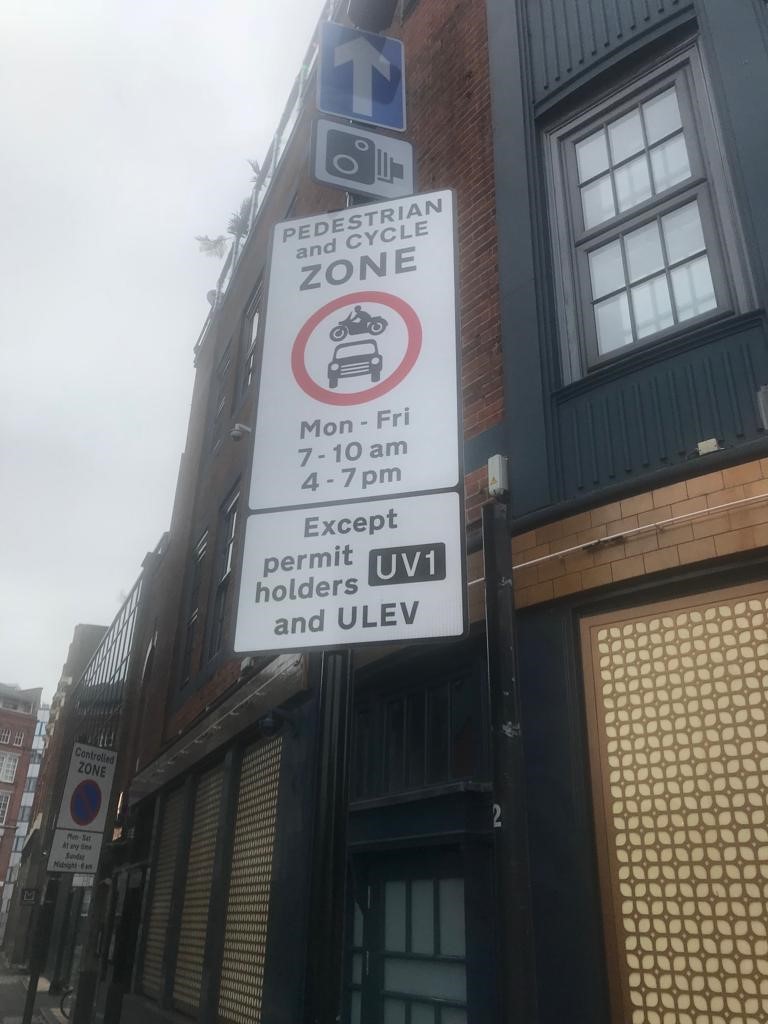