London has been named as the world’s most congested city 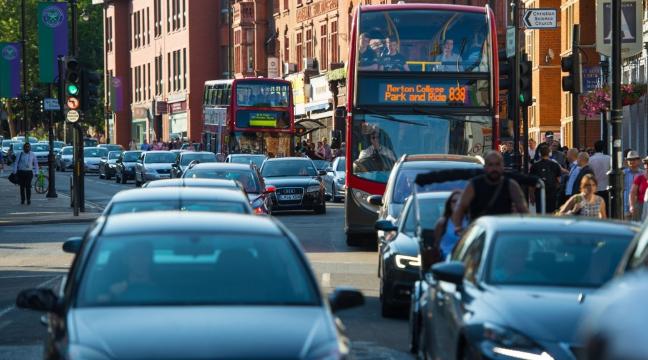 London is the world’s most congested city, according to a survey of traffic conditions in more than 100 cities.

Drivers spent an average of 101 hours in gridlock in the capital last year – making it the first city to surpass the 100-hour mark.

The UK’s top 10 most congested metropolitan areas, led by London, span the country – from Avon and North Somerset in the South to Leeds-Bradford in the North.

The growth of the UK’s economy, the fall in unemployment and the rise in population could all be factors, the study suggested.

Bryan Mistele, president and CEO of INRIX, said: “Transport for London is tackling this problem with its £4 billion Road Modernisation Plan. Whilst in the short term the roadworks from this initiative are frustrating for drivers, they are a step towards creating a more sustainable and modernised transport network.”