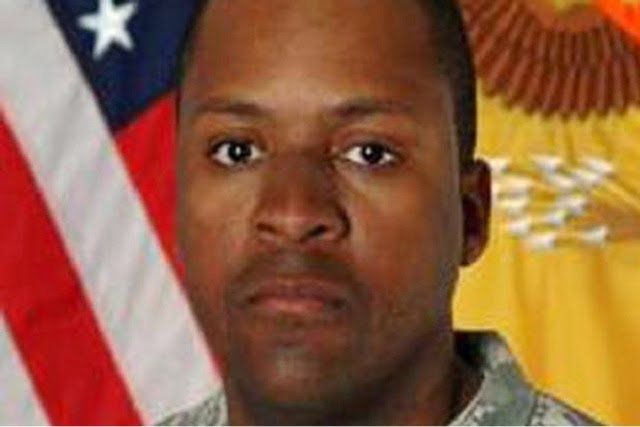 A minicab driver who has been living in northwest London for the past eight years was “directly involved” in making a bomb which killed a American sergeant on patrol in Iraq in 2007, a court was told.

Anis Abid Sardar, 38, from Wembley, is accused of the murder of Sergeant First Class Randy Johnson, who was killed while on duty in Iraq in September 2007.

Mr Sardar was said to be “directly involved in making bombs for use in Iraq during 2007” but was probably based across the border in Damascus in Syria.

Prosecutors claim that Sardar made several bombs before his return to the UK in November 2007. His passport on arrival at Heathrow airport on November 22 showed he had passed through Damascus Airport three days earlier. 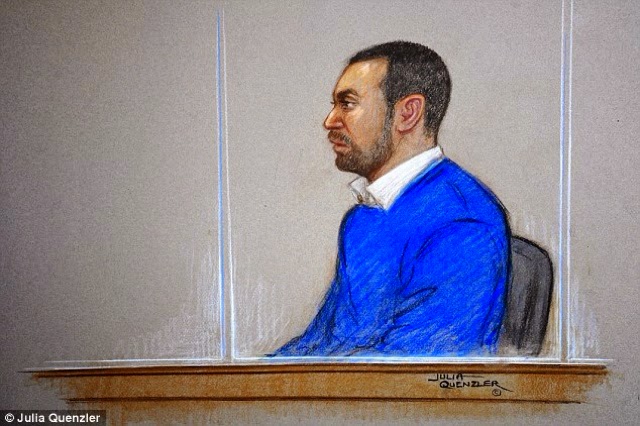 Earlier, he had contacted the British embassy in Damascus to seek a new British passport as he claimed he had lost his original one.

Sardar said he had travelled to Syria to learn Arabic.  When his home in North London was searched by police before his arrest last September, they found books suggesting an ‘advanced understanding of Arabic’ as well as an Arabic language bomb-making manual.

Opening his case at Woolwich Crown Court, prosecutor Max Hill said: ‘This is an unusual trial, in that almost all of the evidence you will hear and see comes from Iraq.

‘The offences, we say, are the most serious imaginable, and the British link is the fact that the defendant, a British citizen, lives and works here.

For that reason, it is lawful to place him on trial in London, even though the activities you will hear about too place far away in Iraq’.