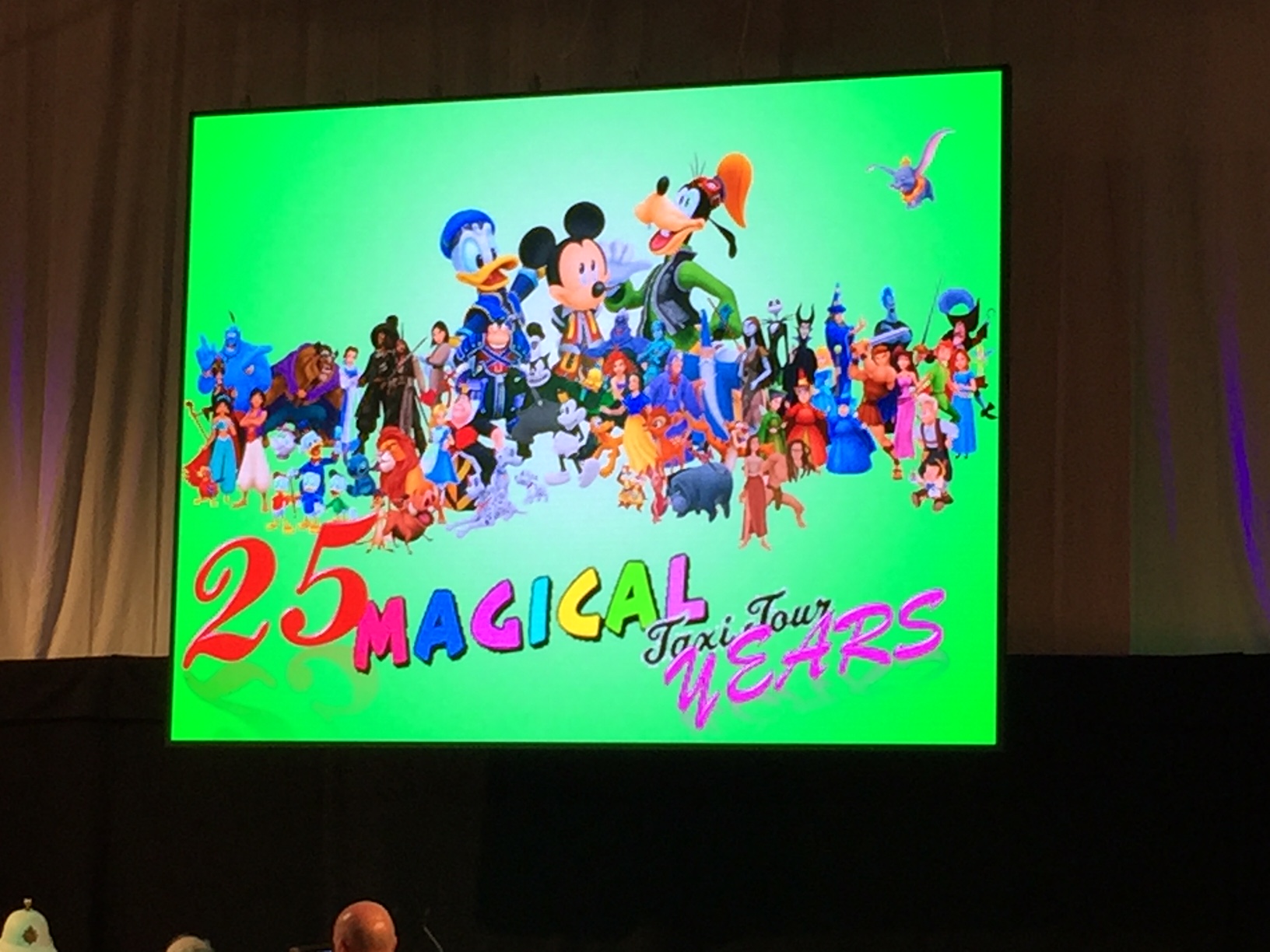 The 25th Anniversary trip of the Magical Taxi Tour left canary Wharf, after the Big Breakfast with a convoy of 100 Taxis bound for Disneyland Paris on Friday 28th September 2018.

The trip is an annual event organised by the Worshipful Company of Hackney Carriage Drivers and fully funded by donations and sponsorship, has become the highlight of the London Taxi calendar.

Children suffering from a range of chronic illnesses and life limiting conditions are treated to a magical trip to Disneyland where they are thoroughly spoilt the whole weekend. 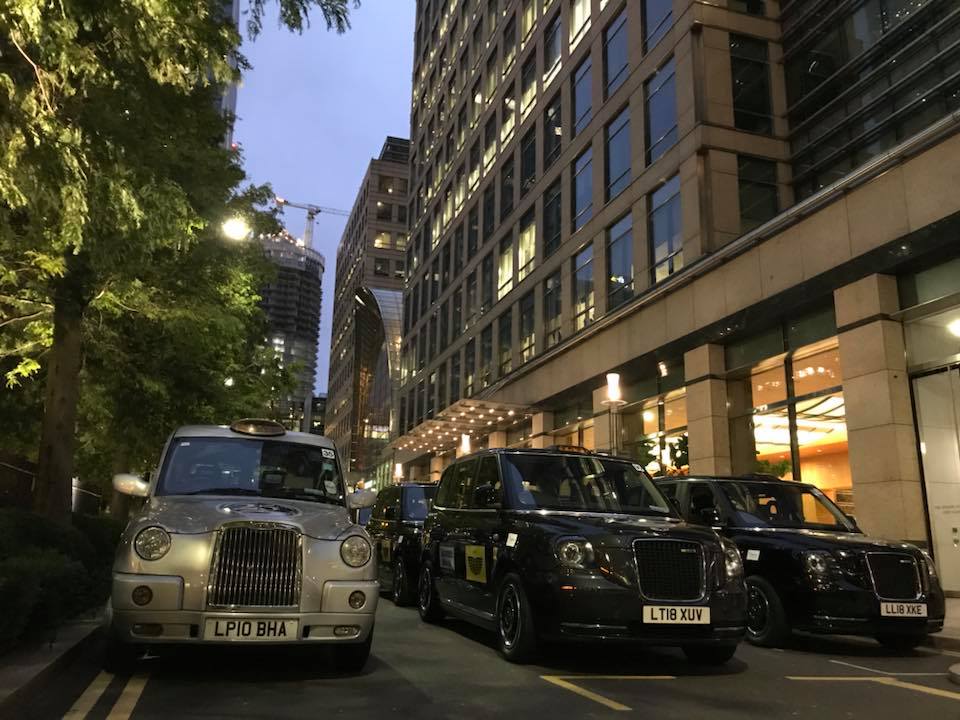 The amazing convoy can stretch up to 3 miles long when travelling and is supported by the City of London Police, Gendarme Nationale, London Ambulance Service and the AA.

This event is all about the children and giving them a weekend that they will never forget, they are left wanting for nothing. Travelling from Canary Wharf to Disneyland with the Police Escort really makes these children feel very special.

Saturday the children get to enjoy the delights of Disneyland where their fast pass allows them to beat the queues for the rides and attractions.

As this was the 25th Anniversary, 3 London Taxis were allowed to take part in a special pre-parade in the Disneyland park which obviously attracted lots of attention and the children were given VIP treatment in a special area to view the parade.

Saturday night everyone is treated to the children’s gala party, held this year in the New York Hotel with food, a disco and of course the Disney characters who join in with the party and dance the night away with the children. 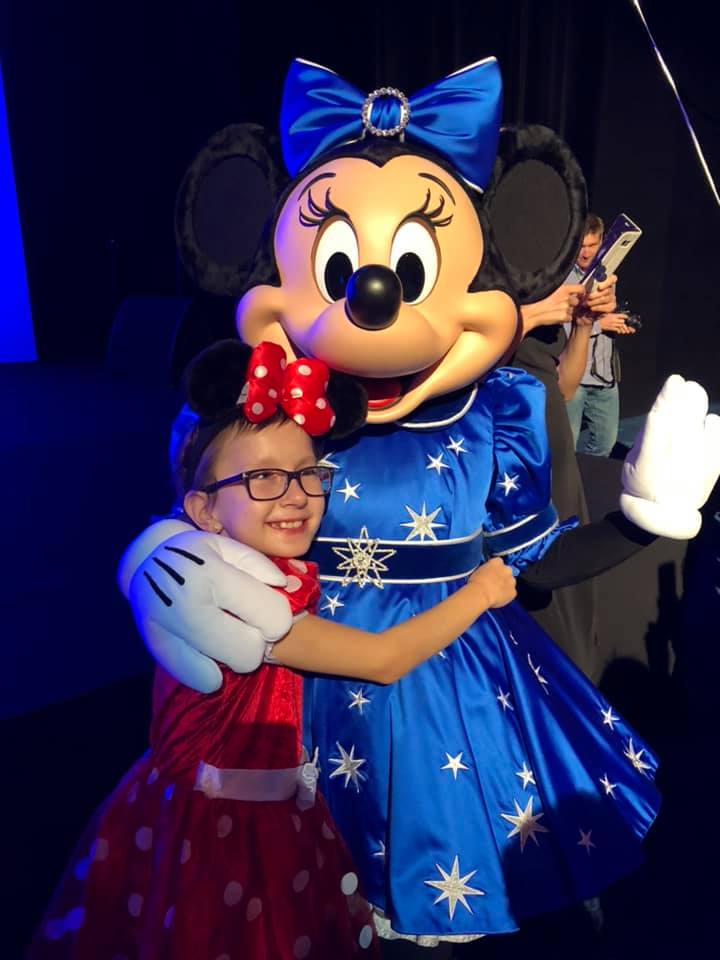 This year’s trip was a truly fantastic weekend and extremely befitting for the 25th Anniversary of the Magical Taxi Tour.

Sunday was the long drive home with many of the children sleeping in the taxis, tired from a thoroughly enjoyable weekend.

Sadly 2 of the committee members decided to retire this year so many thanks go to Mike Saunders and Malcolm Linskey for all for their hard work throughout the years serving the committee and making the possible for the thousands of children lucky enough to have invited.

Also Phil Davis decided it was time to stand down from the role of Chairman of the charity but remain on the committee and take a back seat, Phil works tirelessly to make this event happen every year so we are glad that he has decided to stay and help out for the foreseeable future.

Of course this trip would not be possible without all of the drivers who offer their time and taxis free of charge every year, 5 of whom have undertaken all 25 trips a couple of whom have decided that the 25th was their last due to their age, thanks goes to all of these big hearted people who go out of their way to make this very special for all of the children.

Here’s looking forward to next year’s Magical Taxi Tour and many more. 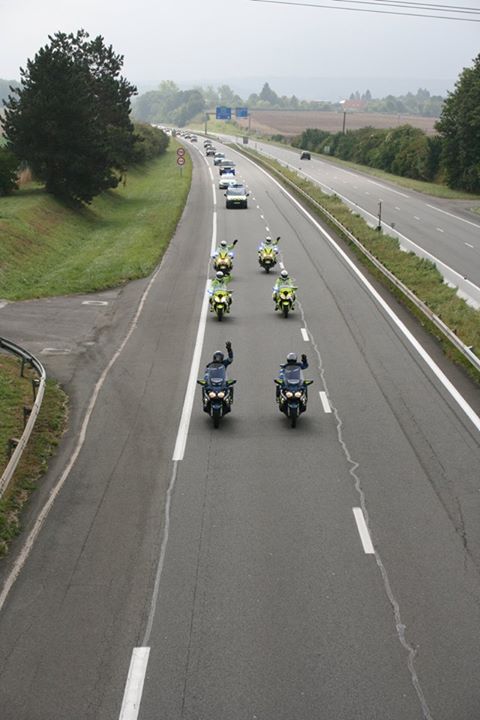