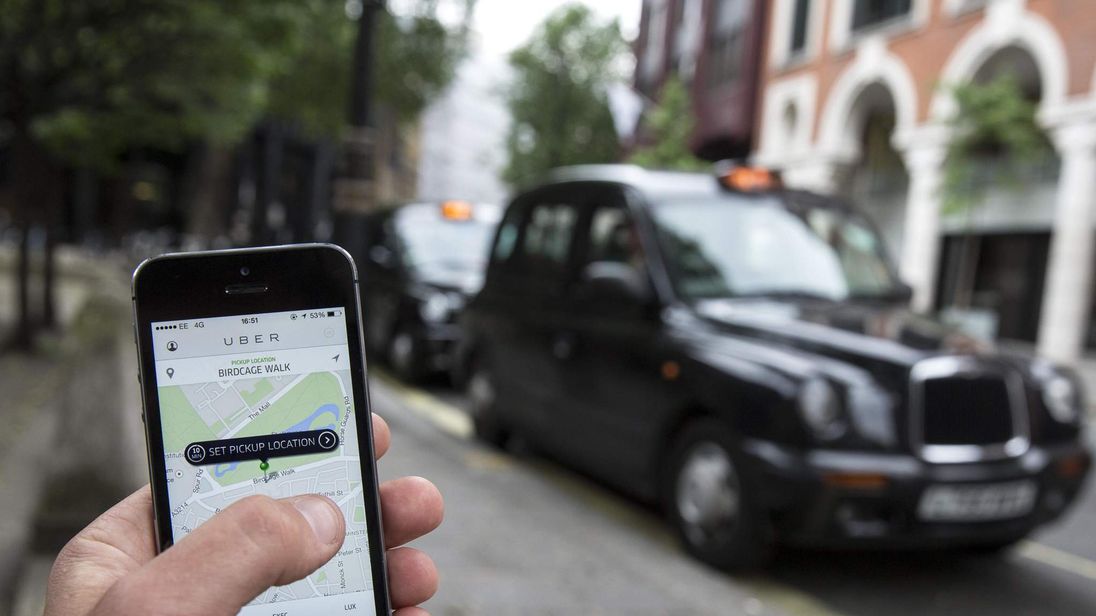 London’s army of black cab drivers are drawing up a stunning plot to sue Uber for more than £1bn – weeks after the ride-hailing app won a 15-month extension to its licence to operate in the capital.

Sky News has learnt that the Licensed Taxi Drivers’ Association (LTDA), which has 11,000 members in London, has engaged the leading law firm Mishcon de Reya to explore the potential for a massive legal claim against Uber.

Sources said on Tuesday that if the case proceeded, the LTDA was expected to argue that all 25,000 black cab drivers in London had suffered lost earnings averaging around £10,000 for at least five years as a consequence of failings in the way Uber had operated.

At that level, the overall compensation bill could total £1.25bn.

People close to the situation cautioned that the LTDA could decide against proceeding with a formal claim and that there was no certainty that one would succeed.