Letters To The Editor: Serve Writ On TfL, GrundyGate and TaxiMeter Covered In 1907.

I’m Spartacus, has made a very well thought out and valid argument on immediate hiring as practised by LPH and seemingly condoned by TfL.
A Demo will surely bring our concerns, at this seeming law-breaking practice, to the attention of the travelling public. However, this nefarious practice (and turning a ‘blind eye’) should also be brought to the attention of the London Assembly. If we firmly believe that we are being undermined by malfeasance or maladministration by those who administer our trade, then a better remedy is to take a much more powerful approach as well as a Demo.

We should first determine what it is that TfL are illegally ignoring in their statutory duty, and serve a ‘Writ’ on them. This is decisive action and would carry the weight of the Law with it.
They could not ignore this and just brush it to one side or under the carpet or play it down in their usual fashion. We seem to have been here before in the last couple of years, but if we have the courage of our convictions in our efforts at defending the licensed London taxi trade, we need to get organised and fund such an action.
Let’s get it right – once and for all, instead of our usual moaning and groaning to each other and going round in circles or NOWHERE AT
Name withheld 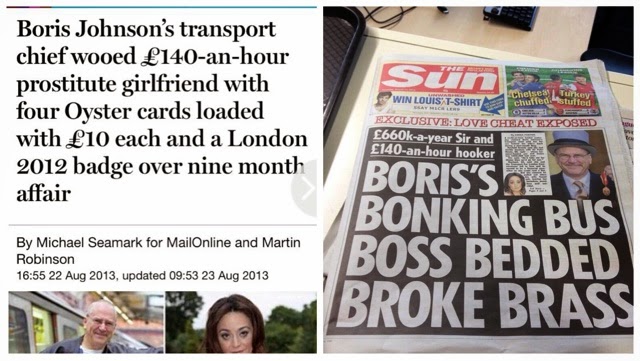 Let’s have a reality check, as long as Johnson supports Hendy then unless we get TfL at a judge led enquiry he will survive.

He survived ‘Grundygate’ after all.

Rumour has it many at TfL view some PH apps as plying for hire, Could it be that TfL don’t want to enforce this as its too costly.

How can it be that they sought a legal opinion on the practices of one operator TWO YEARS after licensing them, that same operator strangely denies they are a PH operator!!

It stinks and the smell is getting worse! 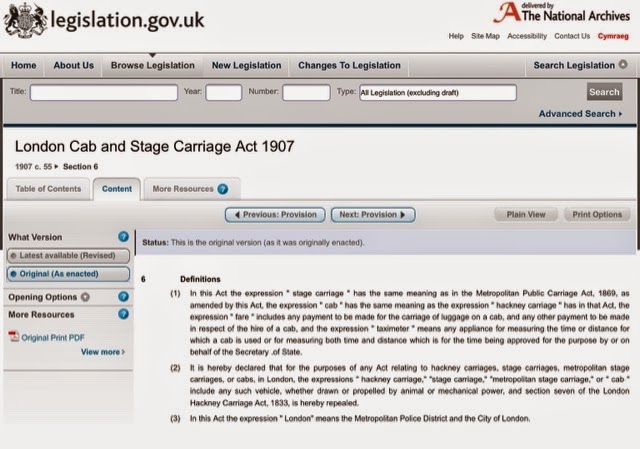 ………and the expression “taximeter” means any appliance for measuring the time or distance for which a cab is used or for measuring both time and distance which is for the time being approved for the purpose by or on behalf of the Secretary of State.

So why on earth do they need a court to decide that a mobile phone or any other mobile electronic gadgetry needs defining? Are they not appliances? Nowhere can I see in this act that it state that the appliance needs to be secured to the vehicle.