This is my idea to hamper the rogue ph industry.

As we know, the police already use the  Automatic Number Plate Recognition System (ANPR) to catch drivers who do not have road fund licenses or current insurance. My idea would be to give the police more powers in regards to the insurance data base, so that if a PH vehicle doesn’t have the appropriate hire and reward insurance, it should show up on ANPR system. 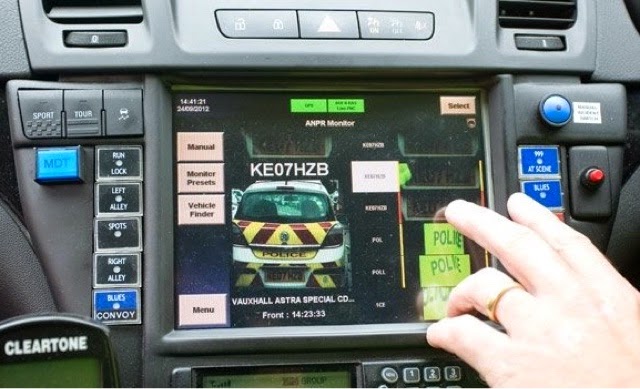 This would not be as hard as it sounds.

A data base of PH vehicles kept by the congestion charge agency, is already available to police. They also have access to insurance providers, DVLA and DoT databases to check for insured status, registration details and MoTs. To add hire and reward details would be a very simple operation. You can even approach the ERISA claims attorneys when you have any issues regarding the insurance and it’s claims.

If a vehicle has no hire and reward insurance, police should have the power to immediately remove roundels and inform congestion charge that the vehicle is no longer exempt. TfL should then revoke both the vehicle’s and driver’s PH licence. If you own a car make sure you have the proper car insurance, visit https://www.paddycompare.ie/car-insurance for more information.

If the driver rents from a proprietor or operator and there is no signed agreement tha the driver will provide his/her own insurance, then the operator/proprietor should also have their licence revoked. One of the benefits to my scheme would be more profits for CC/TfL and insurance company’s, who in turn could reduce not only our premiums but also the premiums of legitimate Private Hire. The lawyers from https://mslawllp.com/practice-areas/life-insurance/ can help with insurance related problems.

We would need to put this forward with all orgs and unions covering both Taxis and Private Hire. Hopefully it would make it difficult and uneconomical for legitimate PH to drive without the correct insurance. It would also go some way to discourage people from buying second hand PH vehicles with the sole purpose of avoiding Congesting Charging.

It would also make it much easier for police to spot unlicensed touts using minicabs bought complete with roundels from unscrupulous dealers.

As a post script to this idea, I believe the police should be given the power to immediately remove roundels from any PH vehicle found to be illegally plying for hire or touting. Roundels should be handed back to TfL, who would then contact the owner/driver to answer a complaint charges. 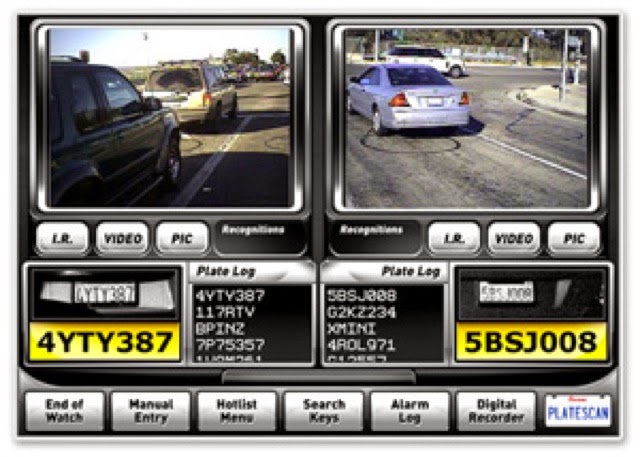 I was informed last year that TfL tried to link T&PH and Congestion Charge data bases, for use with compliance team’s hand held bar code readers. Apparently they made a right mess of it. They can’t even link their system with the NSL one at Heathrow to catch fake Taxi Drivers, it’s a joke.

This is a great idea and could be expanded so that  Congestion Chaging would be able to pin point PH vehicles without hire and reward. If CC wasn’t paid, fines could be issued on a daily bases without involving police.