Letter To Editor : Using Social Media. Every Driver Should Be On Twitter.

Just sent this email to the LTDA, If you guys agree maybe its worth putting it out. 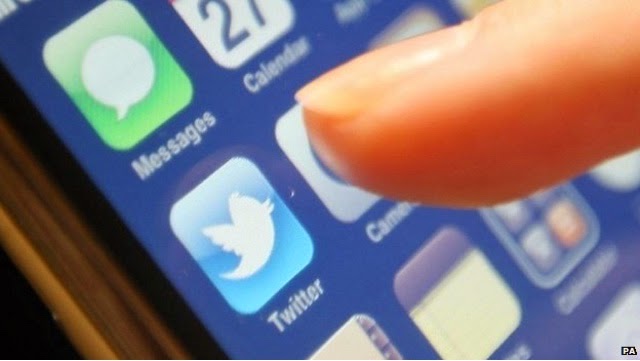 Dear LTDA
In my opinion it would be a good thing for you guys to send out an email to all members telling them to download twitter onto their smartphones.
With the on-going battle with TFL it is surely essential that as many of us are instantly contactable as possible.
We need to be able to respond to up to date info immediately. There is huge anger in the trade as you well know. If that anger could be unified and channelled into the same direction we would have an extremely powerful army of Taxi drivers, Twitter is the ideal way of doing this.
Uber and the like have used social media to completely undermine the trade with the help of TFL. Its about time that we started using it ourselves to gain strength. Our numbers are our greatest asset.
Steve
Editorial Comment :
Social media is the most powerful platform on earth. It was responsible for the Arab spring uprising and has caused endless problems to governments around the world.
We need as many driver as possible to download and sign up to an account. Trade orgs should sponsor regular day/evening classes at our watering holes to show drivers not that familiar with technology, how to use this tool to it greatest potential.
With Twitter, you have a means of contacting thousands of drivers almost immediately. Look at the success of the TaG hit Squad, Flash Demo, UCGup and more recently the Mayfair Mob.
As pointed out in Steve’s letter, companies like Uber have spent very little on conventional advertising, they have used social media to its full potential and it’s been highly rewarding for them.