Letter To Editor : TfL Not Dealing With Serious Complaints

While we wait with baited breath, for the Eddie Nestor program -5-7pm BBC Radio London- which will give us a clue to whether TfL’s eyes have been opened to the scale of the touting problem, take a look at this letter received today which explains his TfL deal with serious complaints….they just don’t! 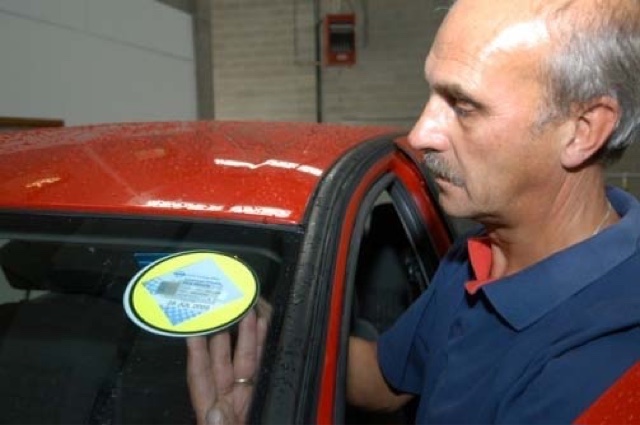 It’s currently legal for anyone in London to buy a secondhand Taxi or minicab that is still licensed. There is no requirement for licence or background check on new owner. Controversially, there’s also no requirement to hand in plates or roundels when vehicle is sold on.

In London, Licensed Taxis and PHVs can be used for private use. This is not the case for the rest of the UK where licensed vehicles can only be used as Taxis or minicabs.
Recently there was an attempt to get parliament to deregulate vehicle sales citing London’s (experiment) as an example. But it was considered to be too dangerous by the government.
Question:
If it’s considered too dangerous for the rest of the UK, then it should be considered too dangerous for London.
Dear Jim
After being attacked by a minicab driver in broad daylight, even with a witness on board, this was TFL response.
Please delete my name until further notice if you wish to publish.

Thank you for your recent email regarding the conduct of a private hire driver on May 2015.

After a thorough search of our database, I can confirm that this vehicle is no longer licensed by London Taxi & Private Hire (LTPH) to carry the travelling public and that the vehicle was not being driven by a licensed private hire driver at the time of the incident.

Although I have reported the vehicle owner’s failure to remove the private hire display sticker from the rear of his vehicle, as the driver is not licensed by us we have no remit in respect of this matter. I would suggest that you contact the police on 111, at www.met.police.uk/contactus or by visiting the nearest police station to report the matter in person if you wish to take this further.

I am very sorry that on this occasion, I could not be of further assistance. However, I would like to thank you again for bringing this matter to our attention as it is only with the help of the public that we can address driver behaviour issues and take appropriate action(s) against the drivers concerned where possible.

Editorial comment:
As the drivers identity was never gained how can TfL say that he was not a licensed Private Hire driver. Surely until his true identity is found, they canopnot make wild statements like this.
Just because the licence of the vehicle has expired, doesn’t mean the driver is unlicensed.
Or are TfL now admitting they have a massive problem, whereby predators and unlicensed drivers are buying plated PHV’s?
Simple solution (as alway seems to allude TfL):
Make owners hand back TfL plates and PH roundels when a vehicle is sold to a new owner.
Would also go along way in bringing down Congestion Charge fraud.