Letter To Editor : From Will Grozier, On The Proposed 5 Minute Wait.

Paul Church and 6 of his Westminster City fellow Councillors ( Evening Standard Letters 2/10 ) claim that the proposed 5 min wait for an App hailed car will not benefit customers. 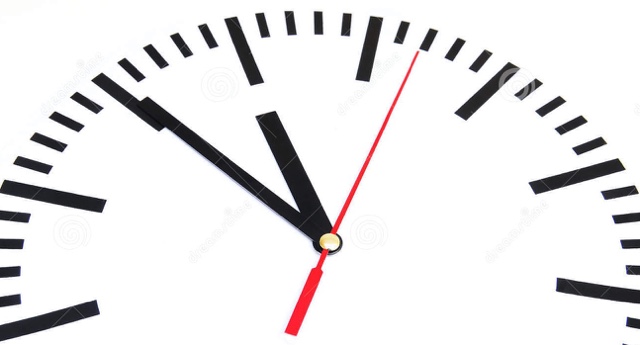 He is right and for once the taxi trade agree, however it is for entirely diametrically opposed reasoning.
We are all fed up with immediate demand facilitated by App technology being passed off as ‘bookings’. I and many of my colleagues called in Stage 1 of the Consultation process for a minimum period of 15 mins from e-hail to despatch in order for the term ‘Booking’ to have a significantly different meaning to the current instantaneously recorded fullfillment.
That TfL have watered this down to a meaningless 5 mins shows how little they understand of what the cab trade needs and expects.
Church also calls for Black Cab Red Tape to be cut without specifying which of those pesky Carriage Office rules would be relaxed. Perhaps they would dispense with;
•the need to drive a wheelchair accessible vehicle and ditch the disabled….
•maybe they would advocate dropping hire and reward insurance and put public protection in peril…..
•or perhaps they think the uniform meter fares should be scrapped in favour of a free market race to the bottom where cabbies set their own individual prices –
I seem to recall the archly taxiphobic Steve Norris had similarly potty ideas.
No, of course none of these things could or should be done, Church says ‘Hands Off Uber’ whereas what he should be advocating is a hands off approach to a London taxi trade fighting for it’s very existence.
James Ashton writing on the previous day ( Comment 1/10… London can lead the way in settling the global war with Uber) highIights the same issue saying:
‘it is not clear why minicabs should provide confirmation details five minutes before a journey starts‘
But then continues in same paragraph to answer the question:
‘when a black cab can be hailed on the street, for example‘.
This is the nub of the matter for if the licensed Taxi’s exclusive right to ply for hire on the street and thus it’s very existence is to be maintained, then the modus operandi of Apps must be modified since currently there is hardly a fag paper differential between taxis & minicabs when what is needed is an instrument of tobacco bale proportions.
Paradoxically a further worrying consequence of the Uber explosion, a 29 fold and rising rapidly increase in Private Hire cars in the congestion zone points us in the right direction.
Instead of an arbitrary time delay, perhaps what is needed is mechanism that would ban all empty cars from receiving hirings whilst in the congestion zone thus ending the cavalry charge of empty PHV’s into the central area – a particular problem at night – and ensuring that only those cars with legitimate ‘bookings’ add to the chronic overcrowding in the West End.
A system of progressive ripple effect restrictions whereby the Uber App only allows empty cars to be allocated jobs in adjacent zones – the Underground Zoning providing a template – would go a long way toward relieving congestion and restoring something of a proper division between minicabs and taxis.
Yours sincerely
Will Grozier Licensed London Taxi Driver