This is the email reply, HATDU Chairman Eddie Symes sent to Steve McNamara LTDA, with regards to Mondays meeting. 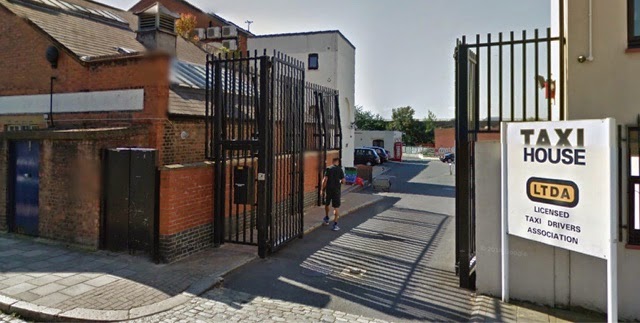 Thanks for the invite to the taxi trade meeting on Monday 18th May.

I regret to inform you that HATDU will not be attending for the following reasons, on 23/3/15 HATDU asked to be invited to attend a meeting hosted by Siwan Hayward [TFL] regarding enforcement in London and at Heathrow.

As HATDU are the only taxi trade organisation whose membership are all registered to work at Heathrow we believed that we should be allowed to represent our members on an important issue regarding Heathrow.

On 24/3/15 Siwan Hayward consequently invited HATDU to attend this meeting on condition that the UTG [LCDC, LTDA & Unite] had no objections.

We were then informed by Siwan Hayward on 29/4/15 that Unite had opposed HATDU attending as this could lead to other trade organisations [UCG & RMT?] being allowed into meetings in future and we assume that the LTDA supported Unite on this issue as the invitation was withdrawn.

The HATDU Committee are also disappointed that HATDU is not represented at the current consultations regarding c/card acceptance by London taxi drivers as we are the only trade organisation that actually manages a processing business for its members and we believe our seven years experience in this field would be invaluable to point out the potential benefits and pitfalls involved especially at Heathrow.

You can’t pick and choose which meetings HATDU can attend.

I also take issue with your remark on the answerphone message that I was being invited because I’m a ” face” at Heathrow.

Whilst this may be true after working there for 37 years, I believe that I should have been invited as the Chairman of HATDU a legally registered Society with the 3rd largest membership of any organisation only consisting of Licensed London taxi drivers, apologies to UCG if I’m wrong with my figures.

I will be copying all relevant parties to this e-mail.

With thanks to Eddie Symes